by Philip Venables, based on the play by Sarah Kane

The return of 4.48 Psychosis, the Royal Opera’s production of Sarah Kane’s last play, winner of the Achievement in Opera award in the 2016 UK Theatre Awards

Philip Venables’ opera 4.48 Psychosis received its premiere in an acclaimed Royal Opera production directed by Ted Huffman at the Lyric Hammersmith in May 2016. It went on to win the award for Achievement in Opera at the 2016 UK Theatre Awards and received an Olivier Award nomination in the 2017 list.

Venables is the first to set music to a play by Sarah Kane. Despite the dark nature of its subject and the eventual fate of its troubled creator, 4.48 Psychosis is a work that contains humour and warmth as well as tremendous emotional power, all of them underlined in Venables’ entirely original and hard-hitting operatic version, which received exceptional reviews when it first appeared and seems assured to excite and move audiences on its first revival.

Sung in English and contains themes of an adult nature.

The Royal Opera production, a co-commission with the Guildhall School of Music & Drama, in association with the Lyric Hammersmith

SPECIAL OFFER: BOOK FOR THREE OR MORE SHOWS AND GET 20% OFF TICKETS*

*Terms and conditions: only available on full price tickets. Subject to availability. Cannot be used in conjunction with any other offer. Cannot be applied retrospectively. Includes all main house shows except Dick Whittington. Offer will automatically apply to purchases of three productions or more. Tickets for all three productions must be purchased at the same time and the offer will only apply to equal numbers of tickets across each production. 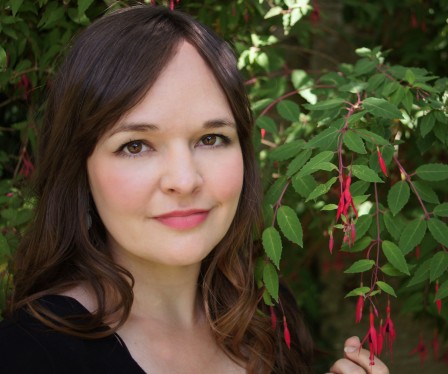 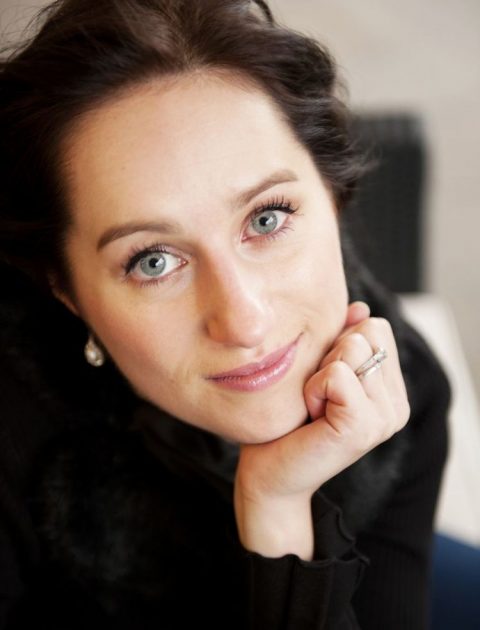 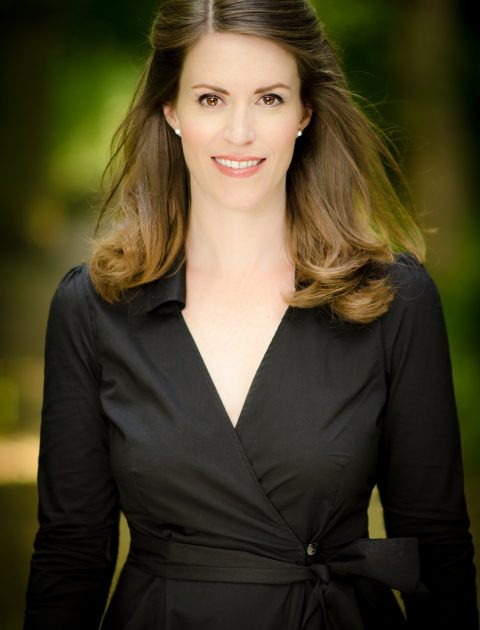 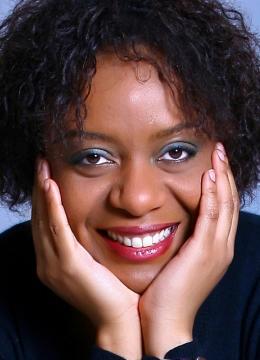 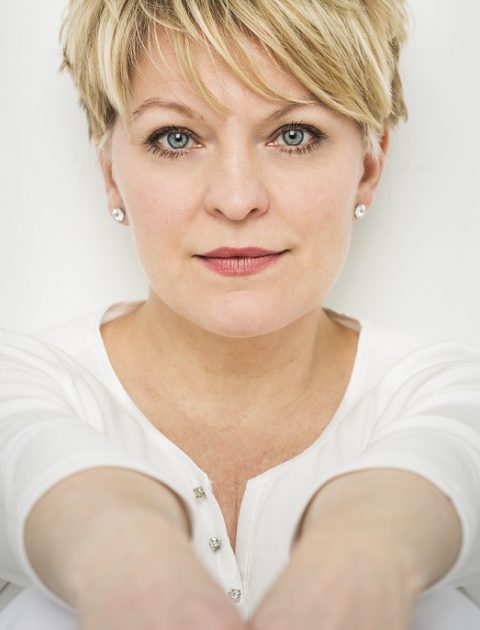 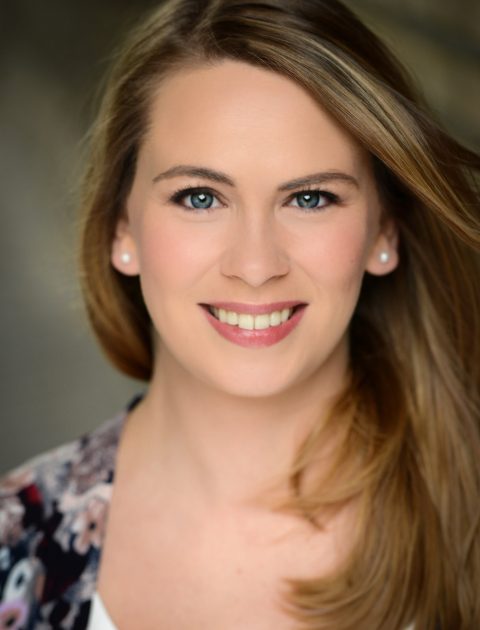 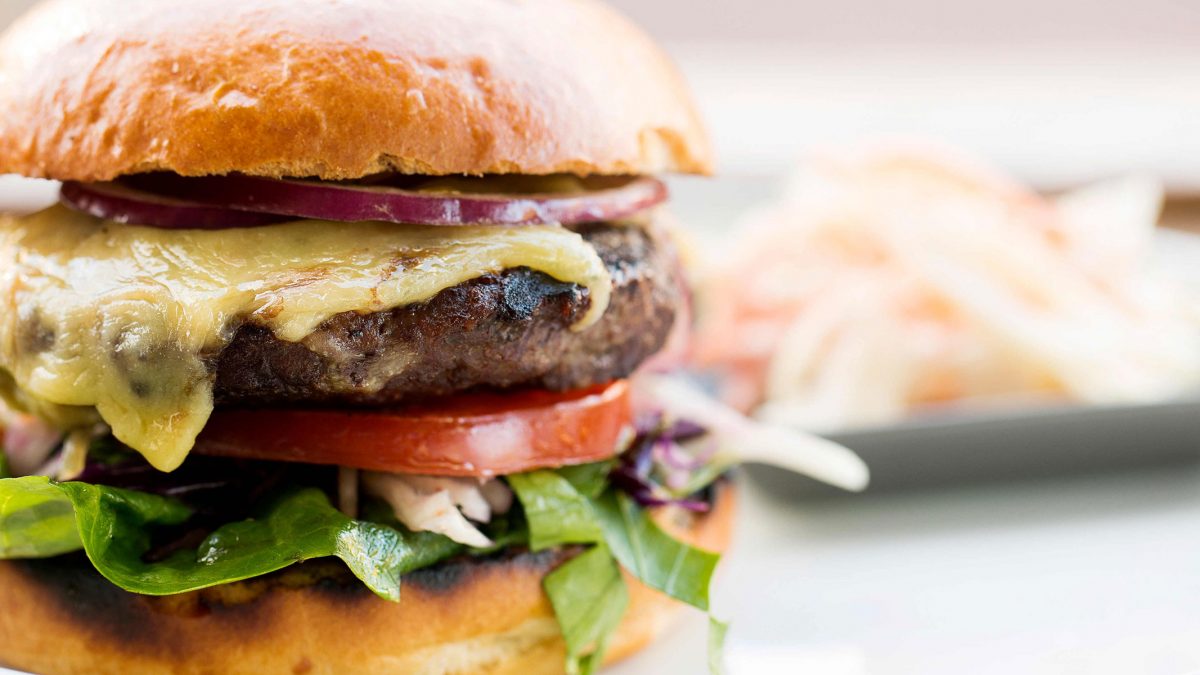 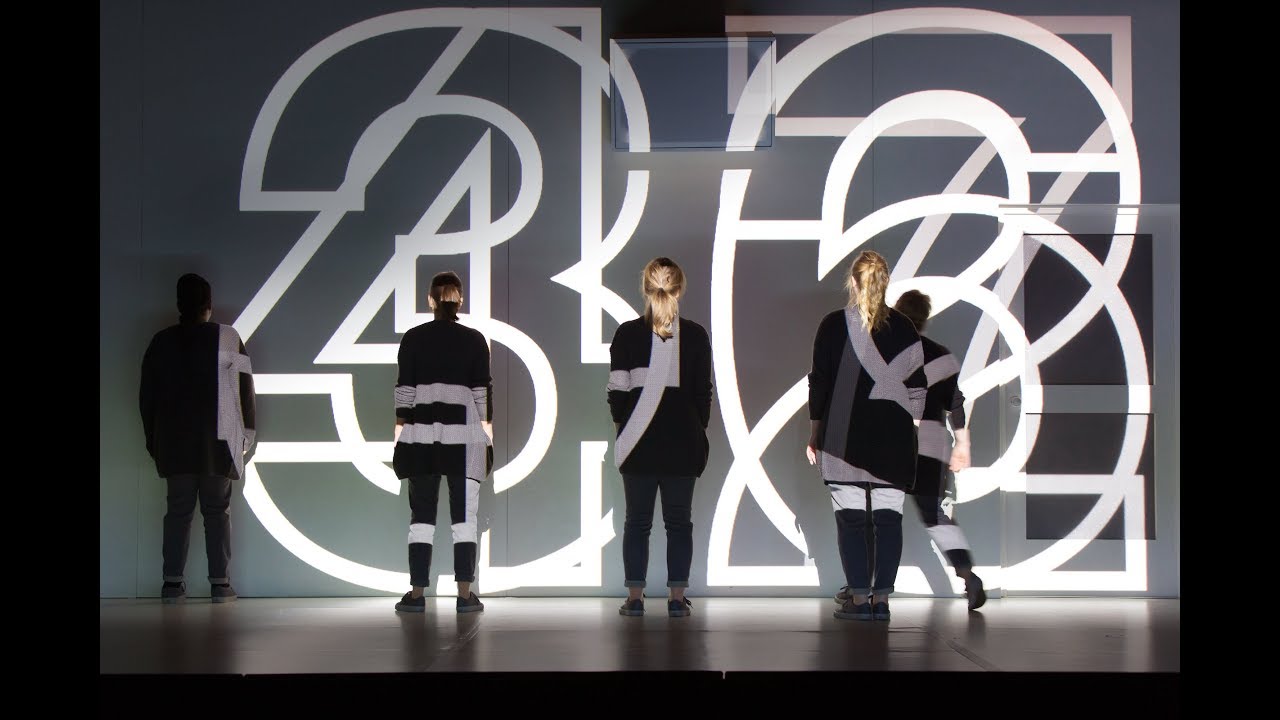 All performances at 7.30pm

People who live or work in Hammersmith & Fulham can get TWO FREE tickets to the first night of 4.48 Psychosis on 23 Apr at 7.30pm.

This production contains themes of an adult nature. Audience discretion is advised.