As a result of ongoing advice from the government regarding Covid-19 and the impact that will have for our production of SAMMY, all performances of the musical been regretfully postponed and will be rescheduled to a later date. All affected customers have been contacted.

Olivier Award-Winner Giles Terera (Hamilton) leads the cast of Sammy, the major new musical based on the life and career of legendary entertainer Sammy Davis Jr.

At a young age Sammy set his sights on stardom and never looked back. From humble beginnings he shot to fame as a member of The Rat Pack and navigated the racial politics of 60s America to eventually become one of the great performers of the 20th century.

Written by Leslie Bricusse, his long-time collaborator, and directed by Clarke Peters (Five Guys Named Moe), Sammy is a celebration of the life of a friend, an entertainer and a legend.

Packed full of his iconic songs including ‘The Candy Man’, ‘What Kind of Fool Am I?’ and ‘Feeling Good’ performed by a live band, this untold story of talent, prejudice, love and legacy finally takes centre stage. 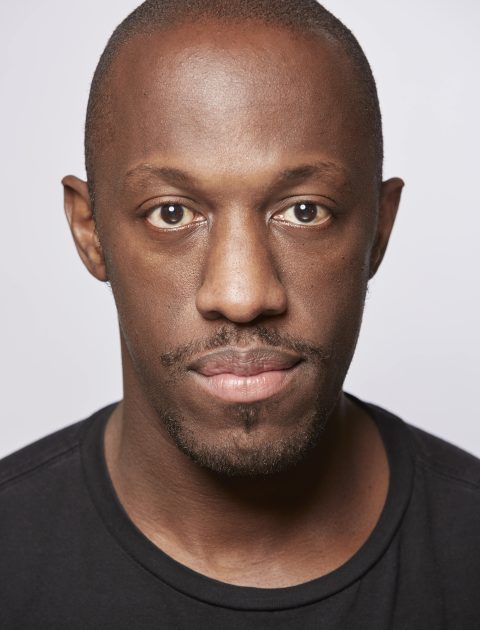 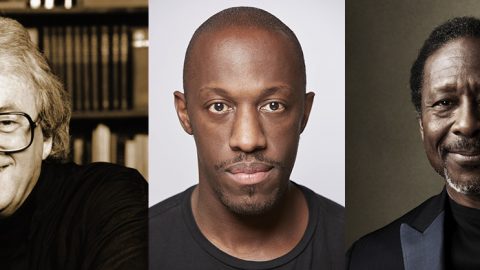