Out West in Schools

Alongside the Lyric’s production of Out West, West London playwright Zia Ahmed will lead a playwriting partnership with six secondary schools in Hammersmith & Fulham.

As students return back to school, Zia will support them in creating new and authentic stories that are rooted in West London. A selection of students work will be filmed and later presented in the Lyric’s Cinema, running in parallel with Out West across the summer. 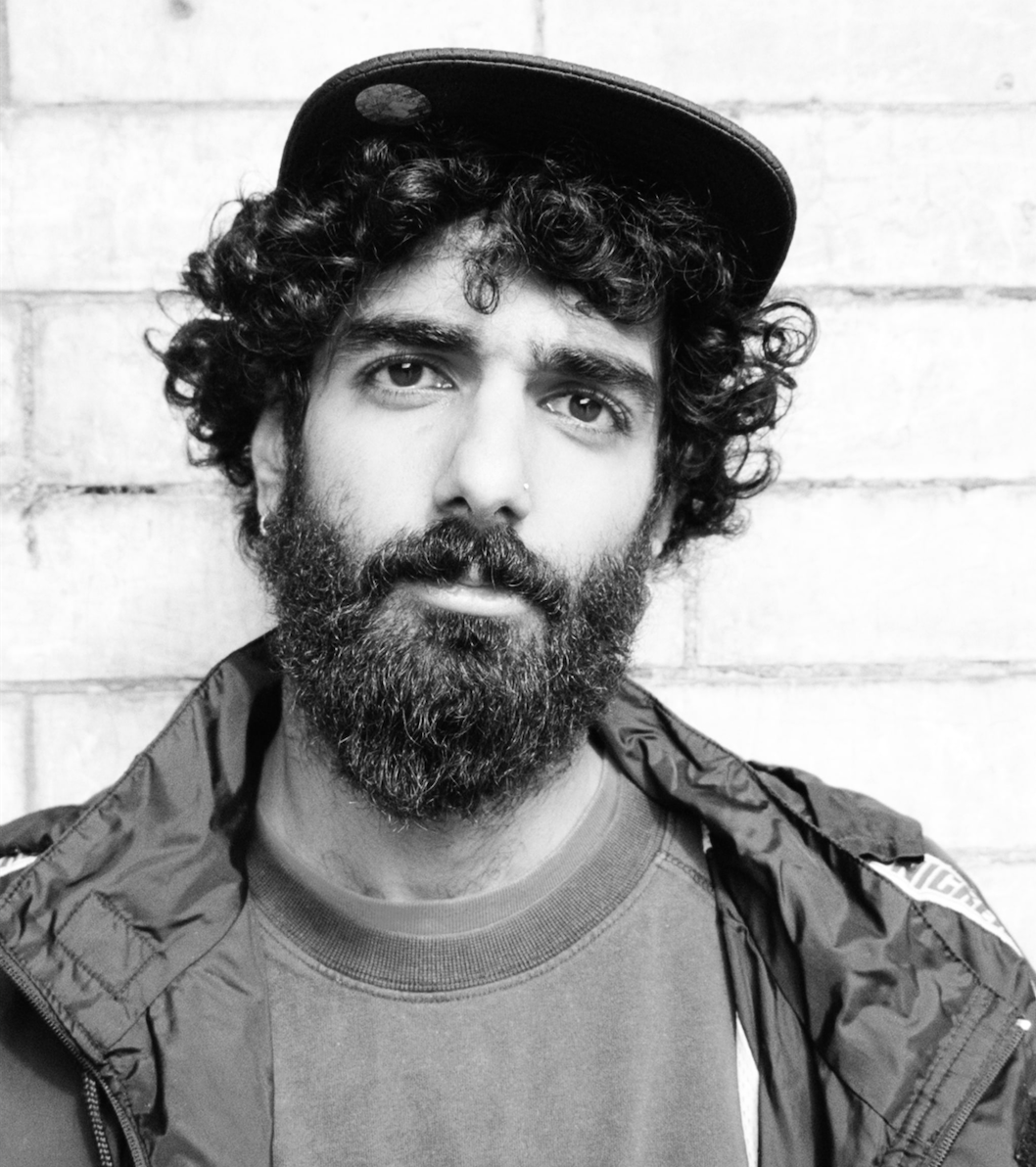 Zia Ahmed is a poet and writer hailing from North-West London. He is part of the London Laureates, having been shortlisted for London’s Young Poet Laureate 2015/16. He is a former Roundhouse Slam Champion and a Writer in Residence at Paines Plough as part of Channel 4’s Playwright Scheme 2017. In 2018 he was chosen to be a part of the Bush Theatre’s Emerging Writers Group. In 2019, Zia’s stage debut I WANNA BE YOURS premiered at the Bush Theatre.