Pioneering theatre company Kneehigh return to the Lyric with their trail-blazing and much celebrated show.

Mayor Goodman’s been assassinated. And so has his dog. MacHeath the contract killer is dangerously on the loose. What the hell is the world coming to?

This radical re-working of John Gay’s notorious musical satire and political comedy The Beggar’s Opera, shines a contemporary light on greed and corruption to create a twisted morality tale for our times.

Using their legendary mix of puppetry, physical theatre and live music, the extraordinary cast of actor-musicians hoot and shimmy through this timeless story of power and lies.

‘Left me grinning from ear to ear.’ 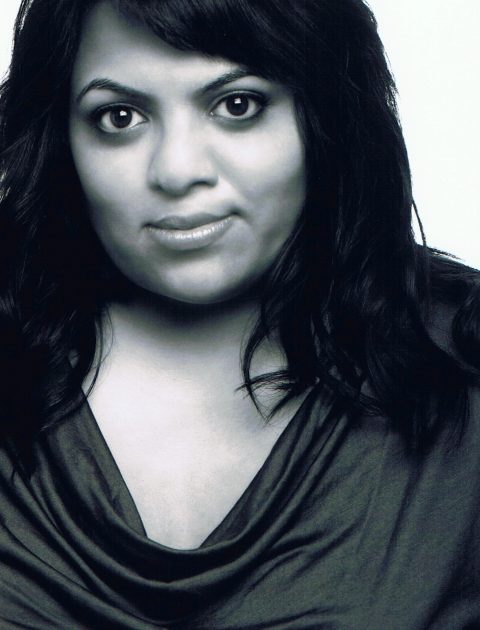 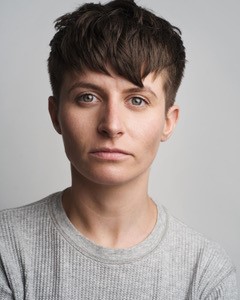 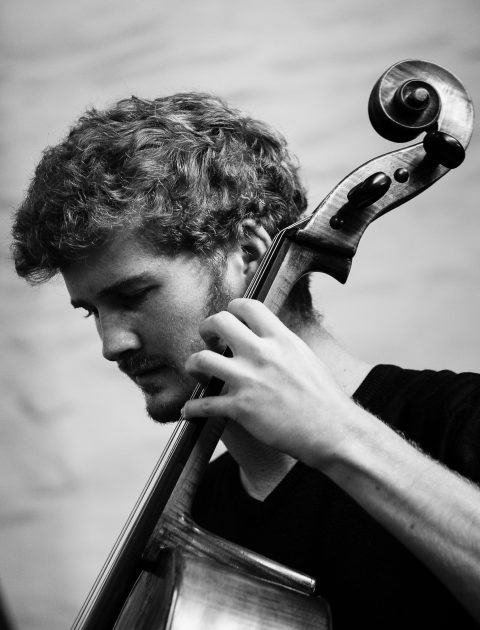 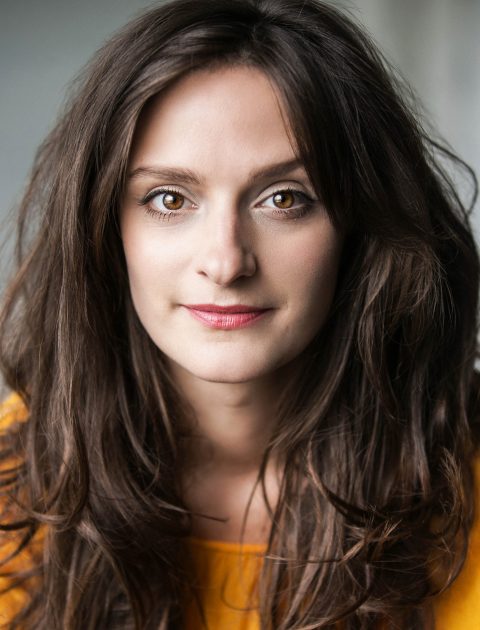 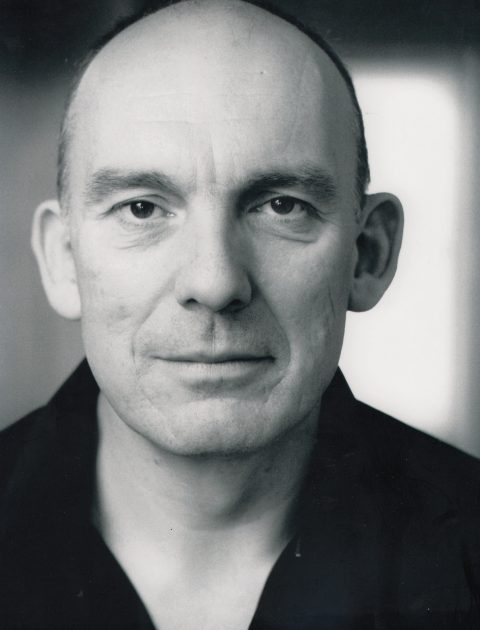 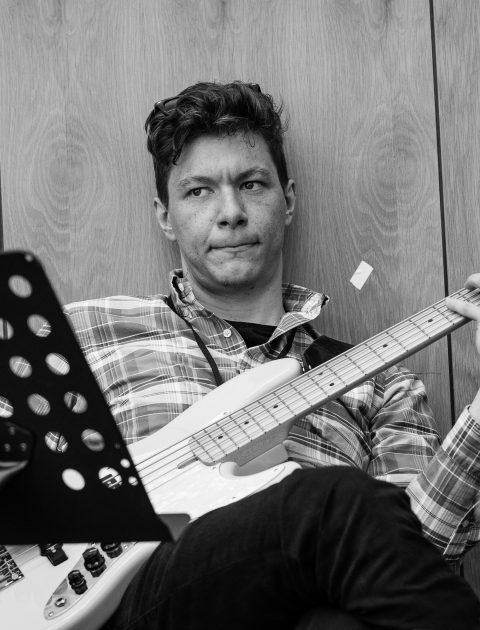 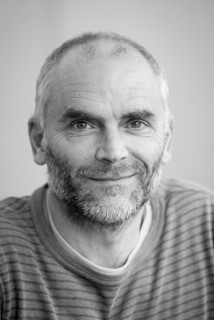 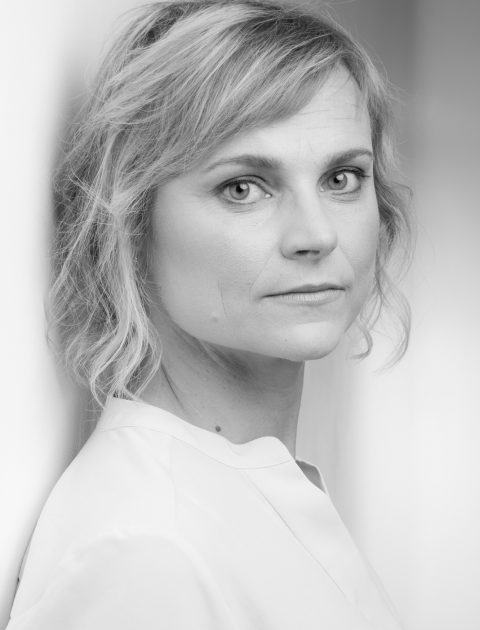 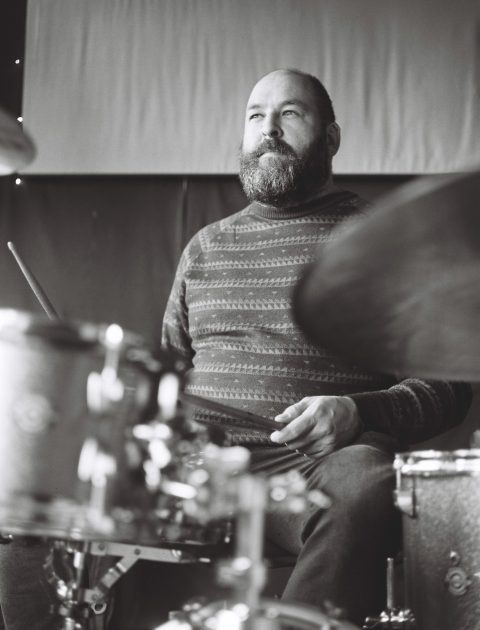 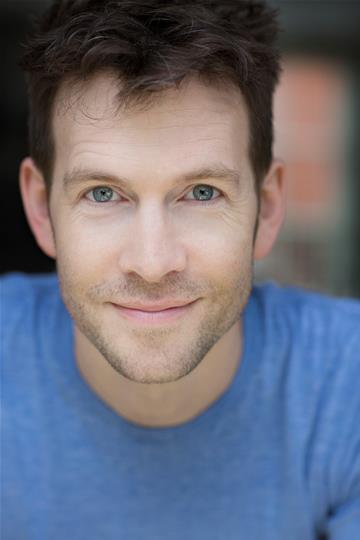 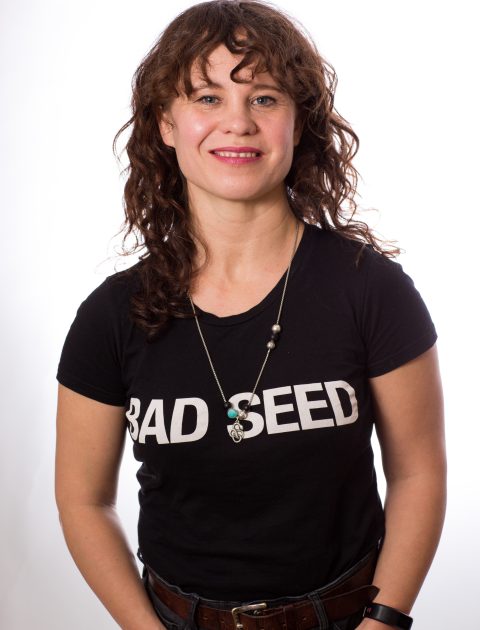 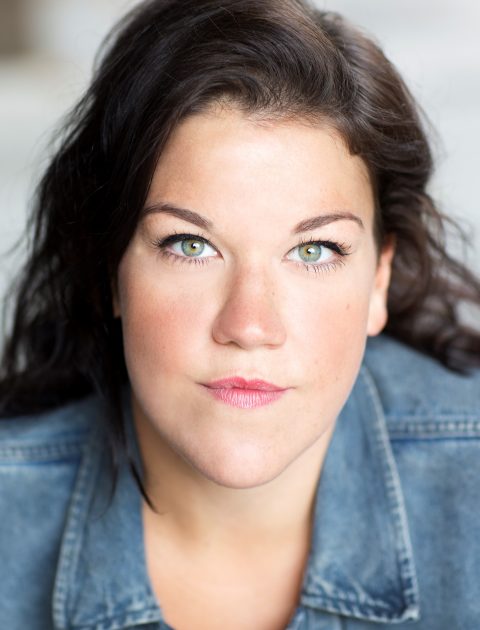 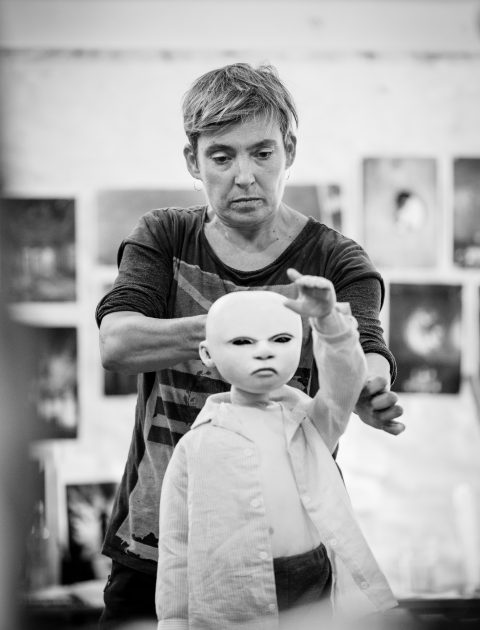 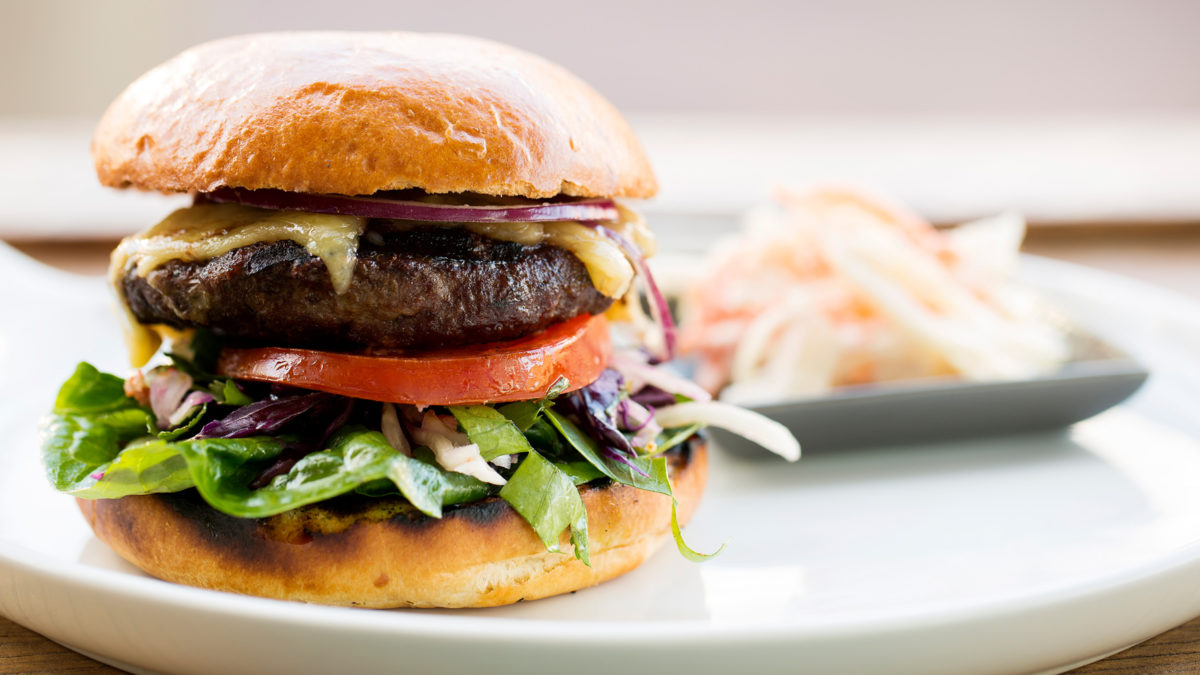 Enjoy one of our delectable homemade burgers, plus fries & either a draught beer, small glass of house wine or soft drink for only £12.50 per person, or one of our gourmet sharing platters for two for £10.50.
Book now 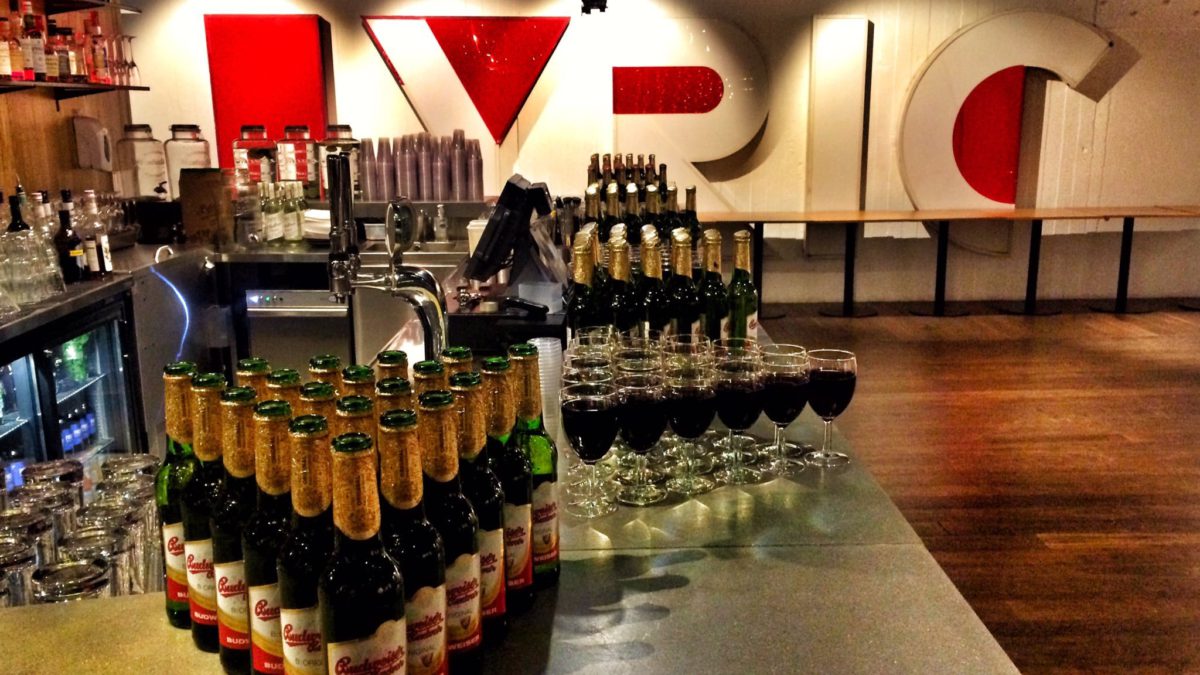 Beat the queues & order your interval drinks from the comfort of your own home.
Book now 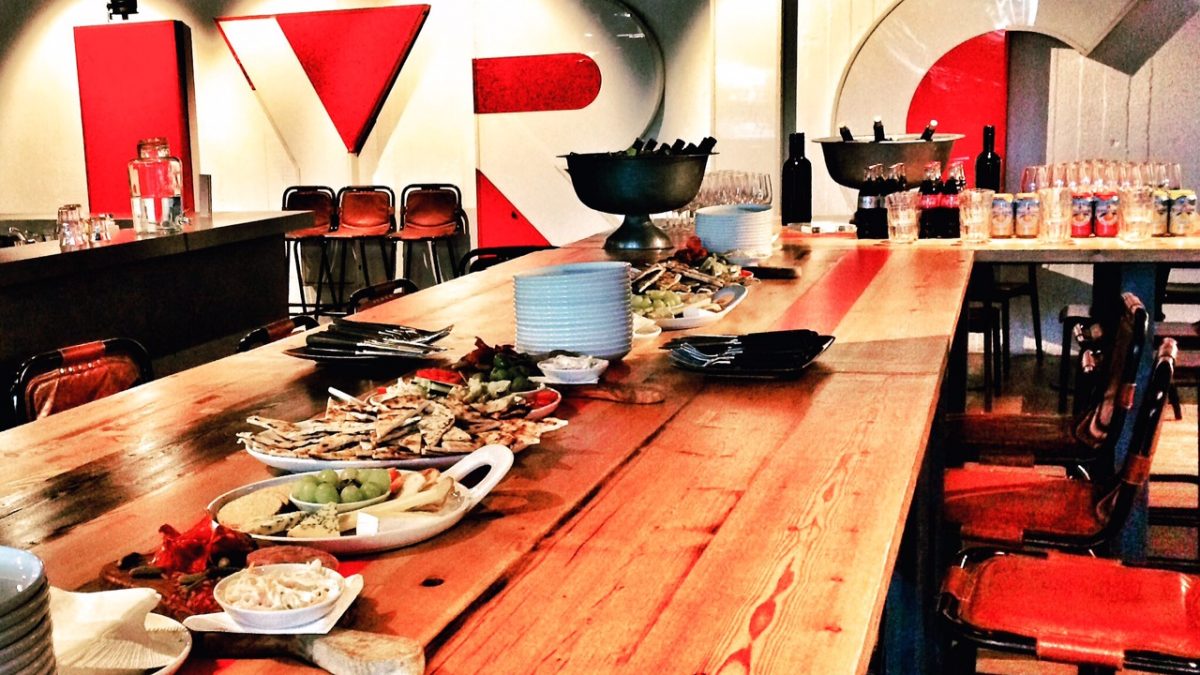 Round off your evening by enjoying one of our delicious sharing boards after the show at £10.50 for two people.
Book now 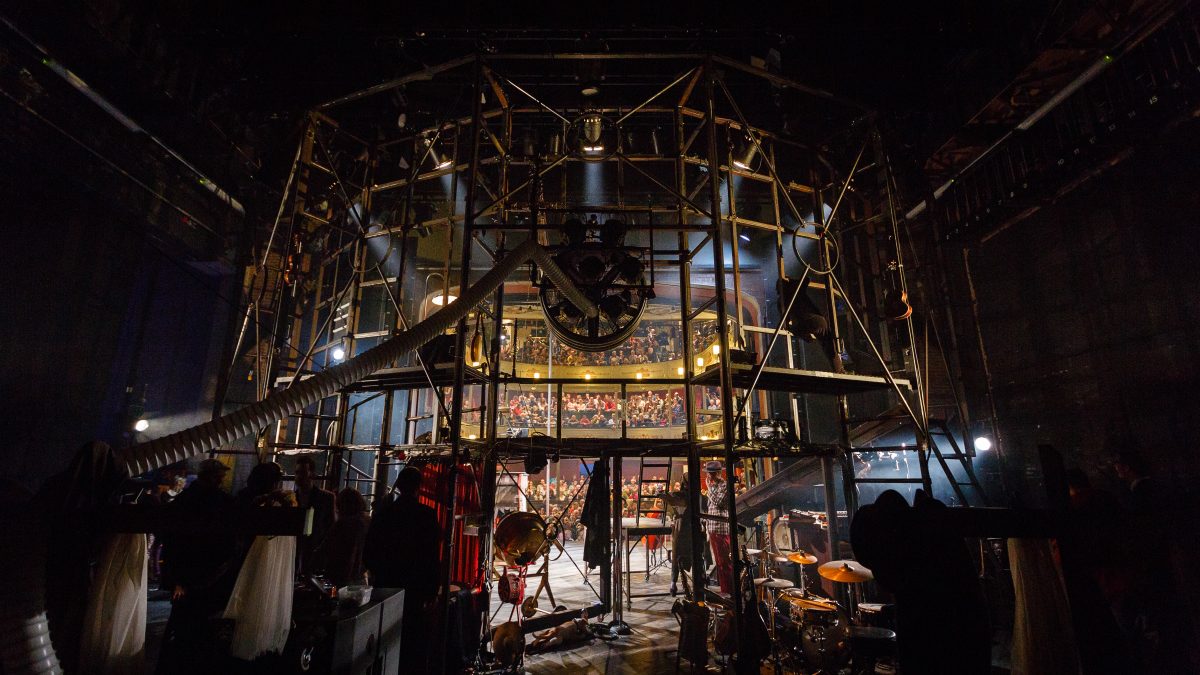 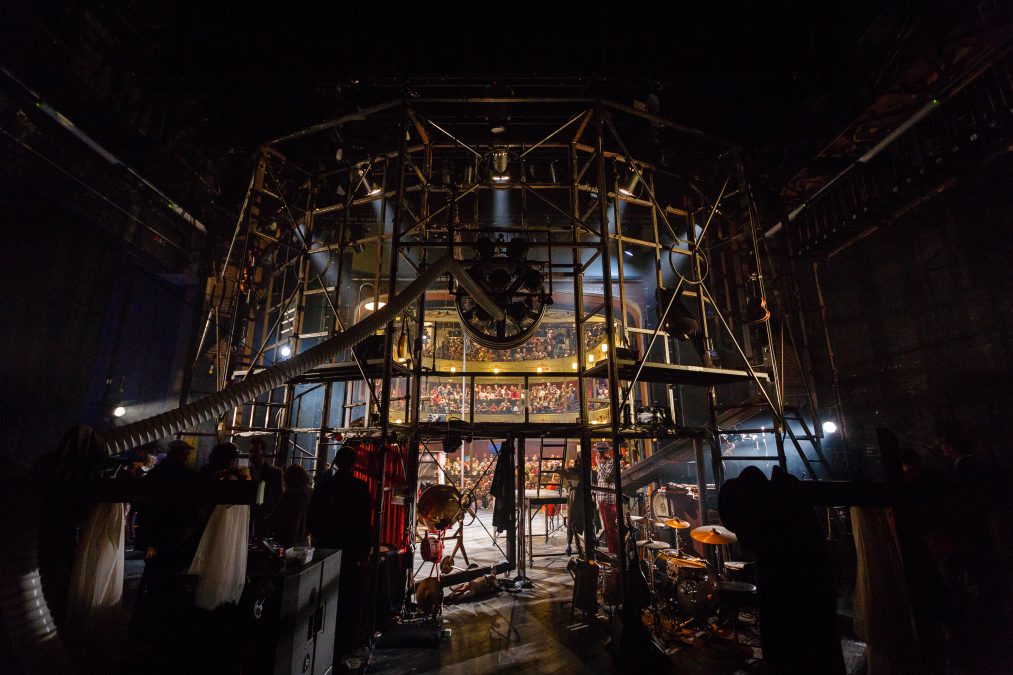 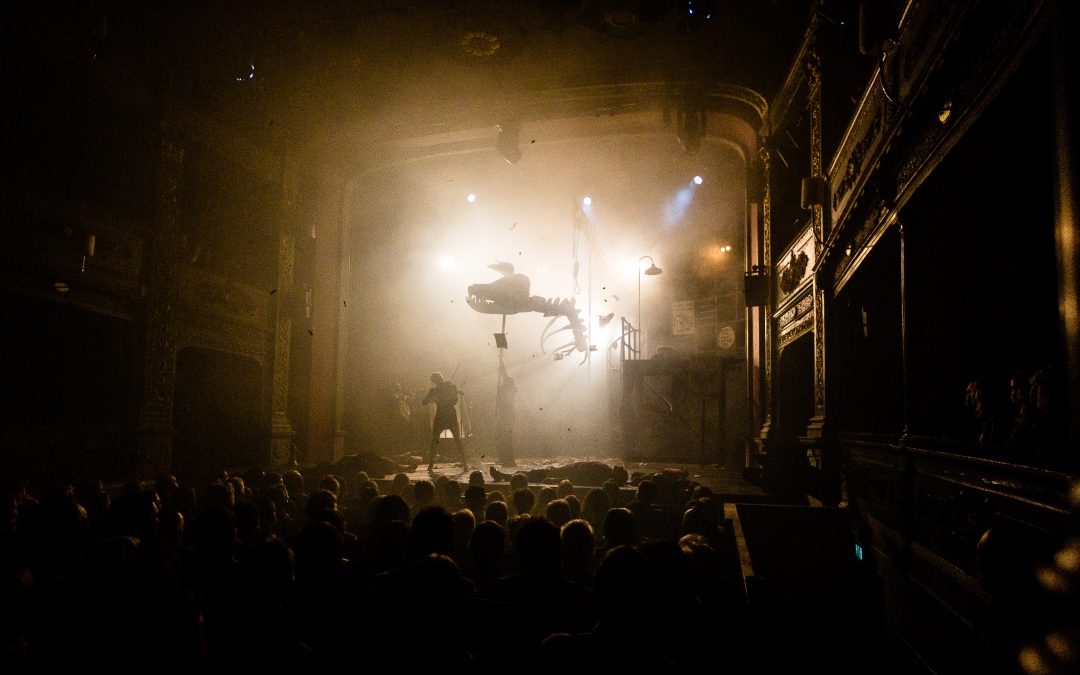 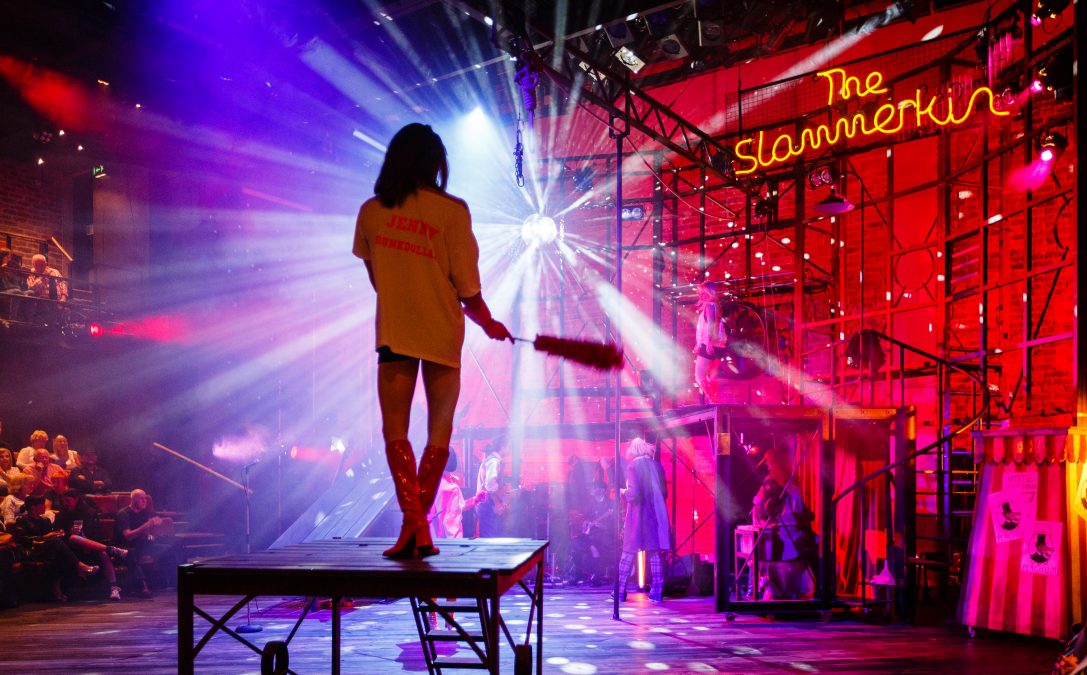 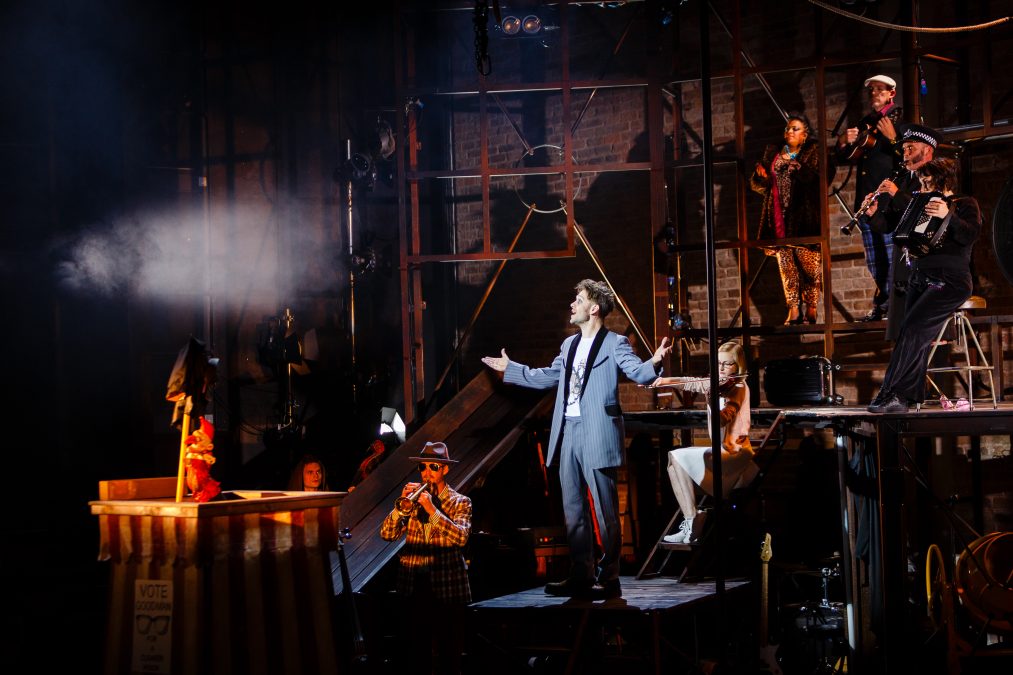 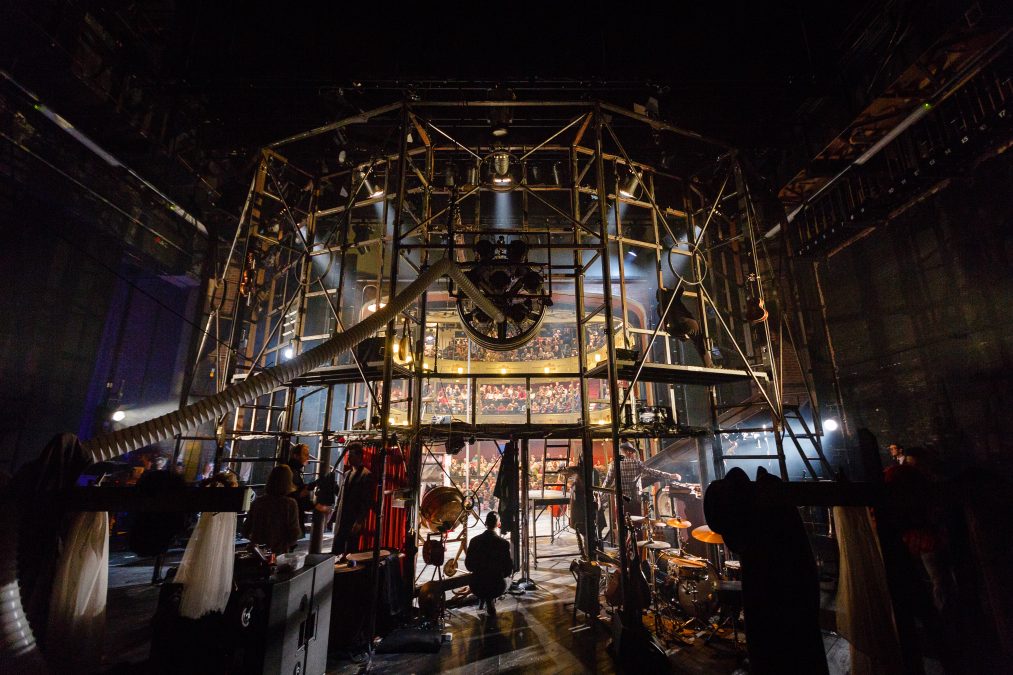 The Audio Described performance will be on Sat 08 Jun at 7.30pm (We also offer a touch tour before this performance at 6pm, for further information and to book please email access@lyric.co.uk or call the Box Office on 020 87416850)

The Open Captioned performance will be on Sat 08 Jun at 2.30pm.

People who live or work in Hammersmith & Fulham can get TWO FREE tickets to the first night of Dead Dog in a Suitcase (and other love songs) on Tue 21 May at 7.30pm.

Registration for the giveaway takes place between Mon 22 Apr – Sun 05 May. Successful applicants will be randomly selected and notified no later than Fri 10 May.