As part of For The Culture: Celebrations of Blackness Festival

Join us at the Lyric Cinema for an intimate screening of the 2019 feature film Harriet starring Cynthia Erivo.

Harriet tells the extraordinary tale of Harriet Tubman’s escape from slavery and transformation into one of America’s greatest heroes, whose courage, ingenuity, and tenacity changed the course of history.

This screening will include a specially recorded introduction from the esteemed Clarke Peters who stars in the film and whose voice was instrumental in the creation of the Lyric’s For the Culture: Celebrations of Blackness. 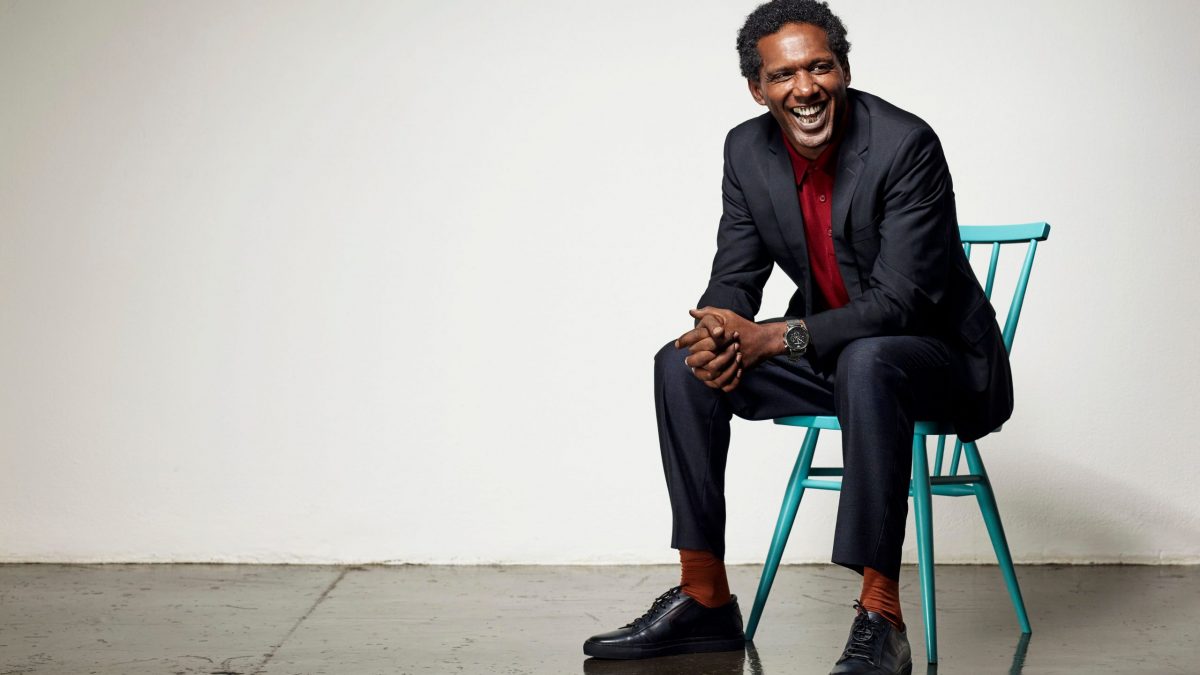 Lemn Sissay | For The Culture

Join us at 2.30pm for an afternoon with Lemn Sissay, one of Britain’s most popular and celebrated poets. Experience his seminal body of work with a selection of readings by Lemn himself as well as stories about his life and work.
Book now