We are currently closed with all public performances to the end of the year cancelled or postponed. We will reopen for new socially distanced shows and classes from January 2021, with a digital production of Raymond Briggs' Father Christmas available December 2020. 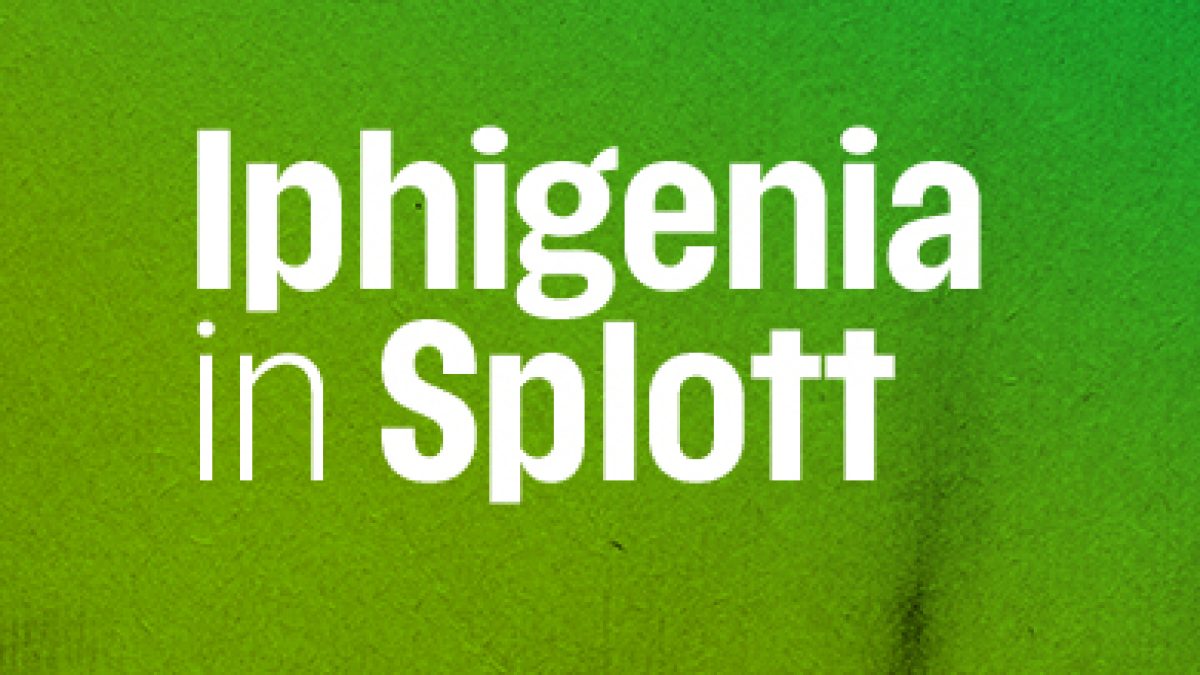 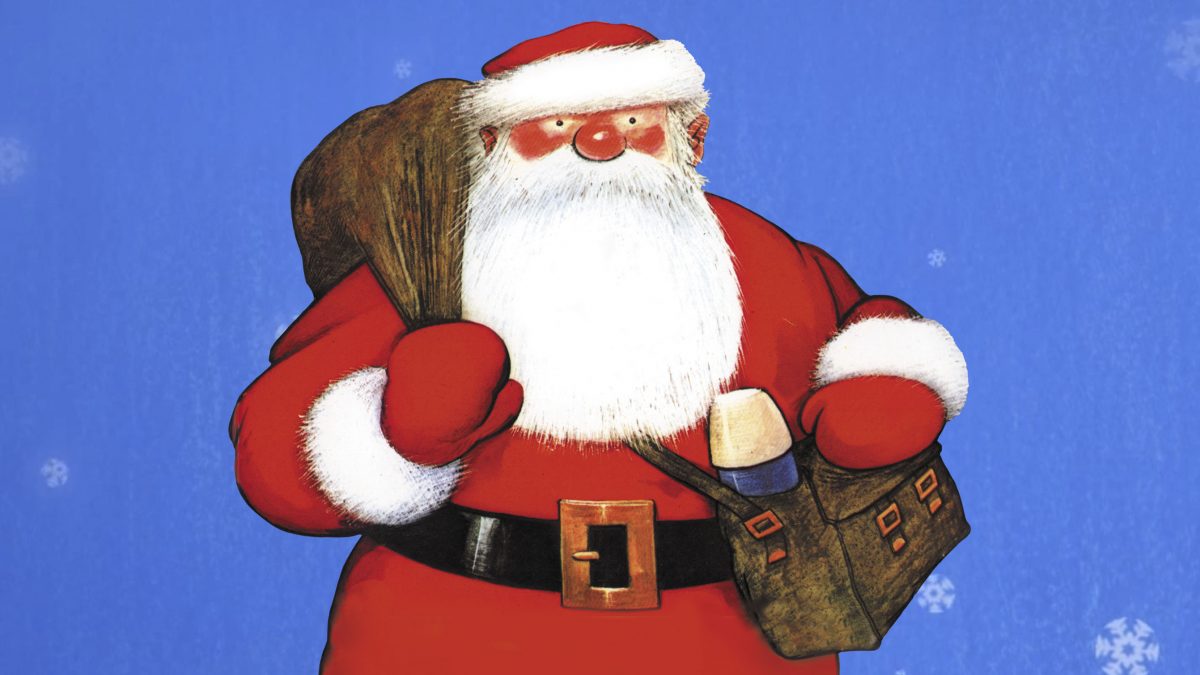 Headlining our Autumn 2020 season with dates to be announced.

Set in the mountains of Connemara, County Galway, The Beauty Queen of Leenane tells the darkly comic tale of Maureen Folan, a plain, lonely woman in her early forties, and Mag, her manipulative ageing mother, whose interference in Maureen’s first and possibly final chance of a loving relationship sets in motion a train of events that leads inexorably towards the play’s final breathtaking conclusion.

Rachel O’Riordan directs a major London revival of this award-winning play by Martin McDonagh (Three Billboards Outside Ebbing, Missouri; The Lieutenant of Inishmore).