"What is gonna happen, when we can’t take it anymore?"

Stumbling down the street drunk at 11.30am Effie is the kind of girl you avoid making eye contact with. You think you know her, but maybe you don’t know half of it.

Effie’s life is a mess of drink, drugs and drama every night, and a hangover worse than death the next day – till one night gives her the chance to be something more.

Gary Owen’s critically acclaimed and powerful monodrama inspired by the Greek myth opens at the Lyric this September after a smash-hit season at the Sherman Theatre in Wales and later the National Theatre. Artistic Director Rachel O’Riordan directs Sophie Melville, who reprises her role as ‘Effie’ after winning The Stage Award for Acting Excellence and an Evening Standard Award nomination for Best Actress.

Content warning: This production contains strong language and themes of an adult nature.

"This is perfect theatre"

"Sophie Melville is sensational as Effie"

"A fast and furious production" 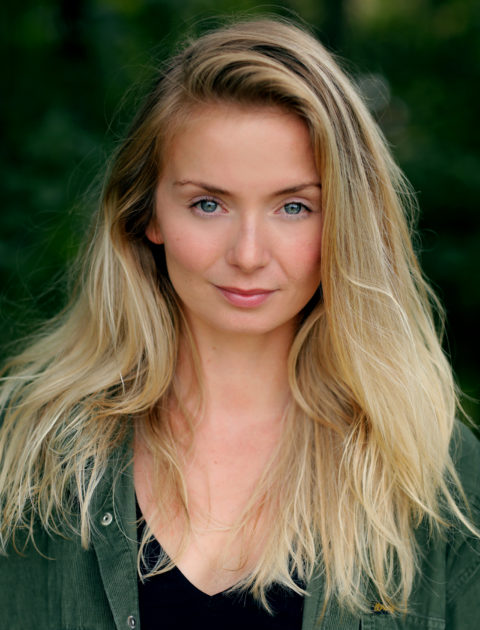