Originally a Frantic Assembly and Theatre Royal Plymouth collaboration, in association with Royal & Derngate Northampton and developed at the Lyric Hammersmith Theatre

Frantic Assembly presents its award-winning and electrifying take on Shakespeare’s tragedy of paranoia, sex and murder.

Othello’s passionate affair with Desdemona becomes the catalyst for jealousy, betrayal, revenge and the darkest intents.

Frantic Assembly takes Shakespeare’s muscular and beautiful text, combines its own bruising physicality, and presents an Othello firmly rooted in a volatile 21st century. This is a world of broken glass and broken promises, of poisonous manipulation and explosive violence.

As relevant today as it ever was, Othello exposes the tension, fear and paranoia buried beneath the veneer of our relationships and how easily that can be maliciously exploited.

Following highly acclaimed runs in 2008 and 2014, audience favourite Othello returns with an updated version for 2022, on tour from autumn and at the Lyric in January 2023.

"A fierce re-imagining of Shakespeare’s tragedy, tense and highly watchable" 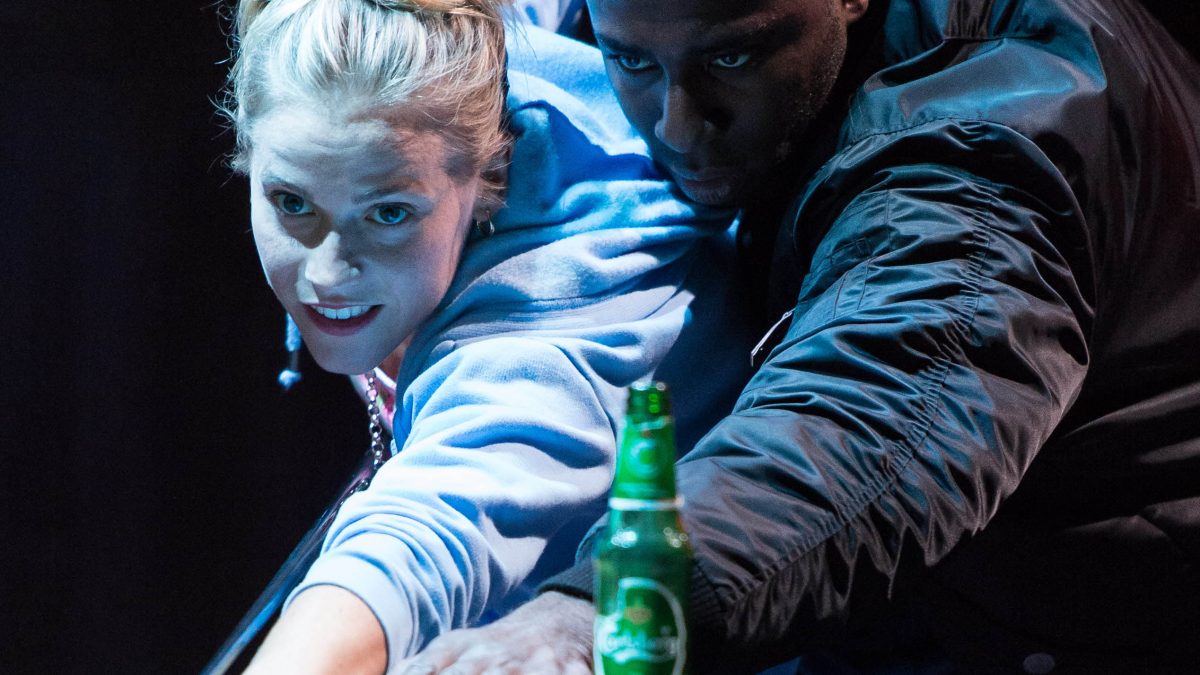 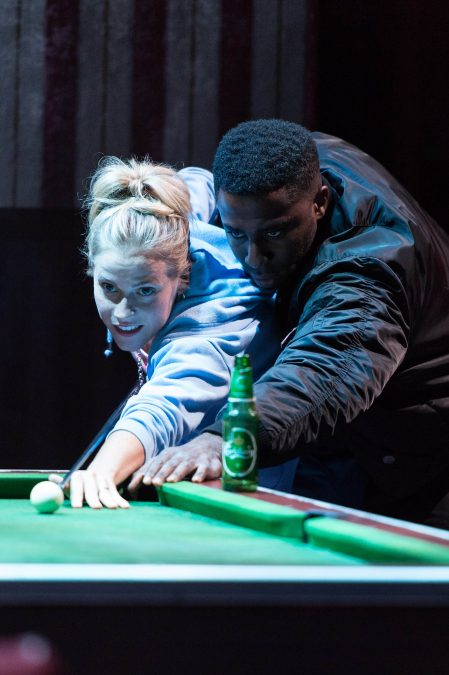 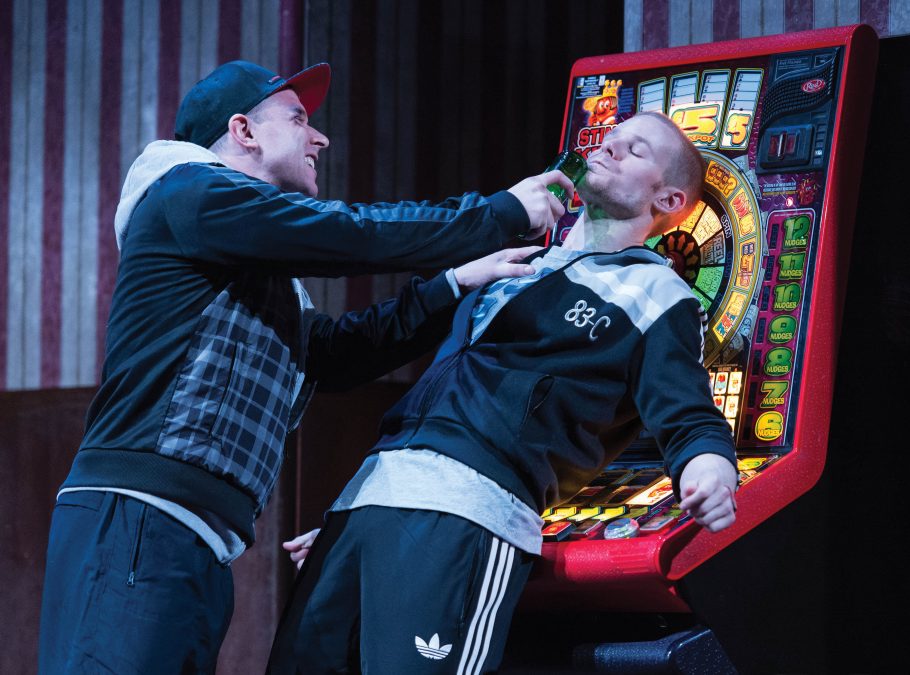 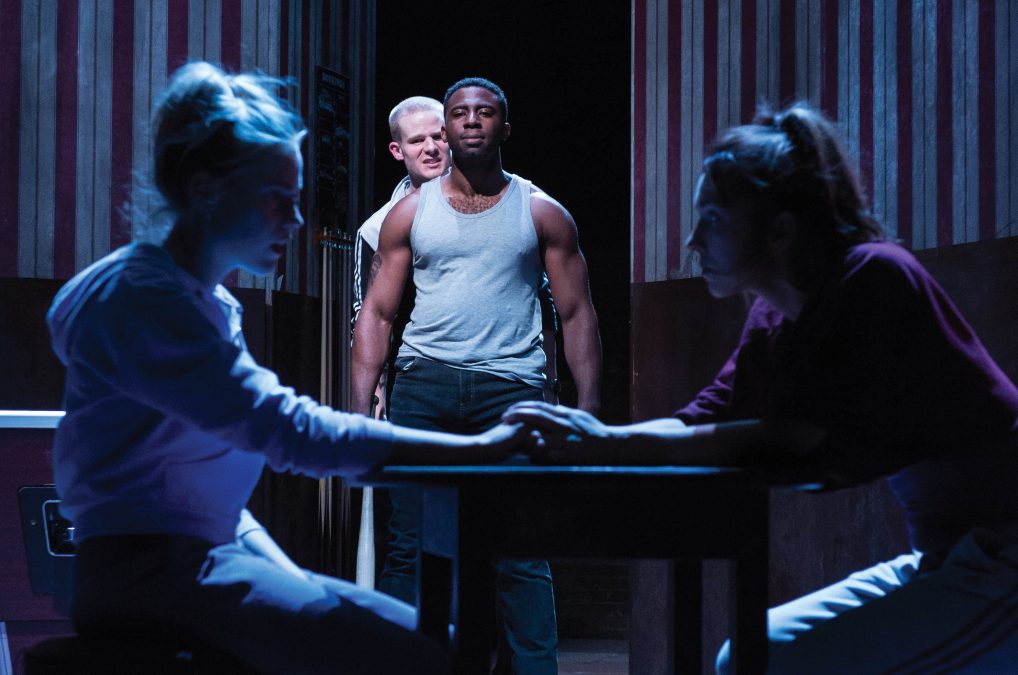 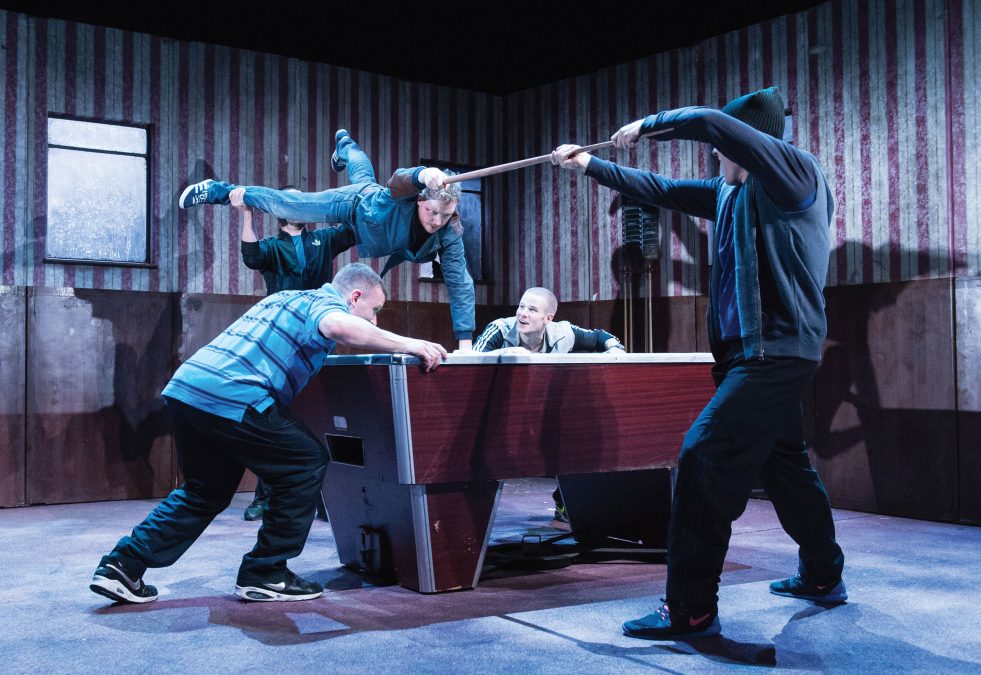 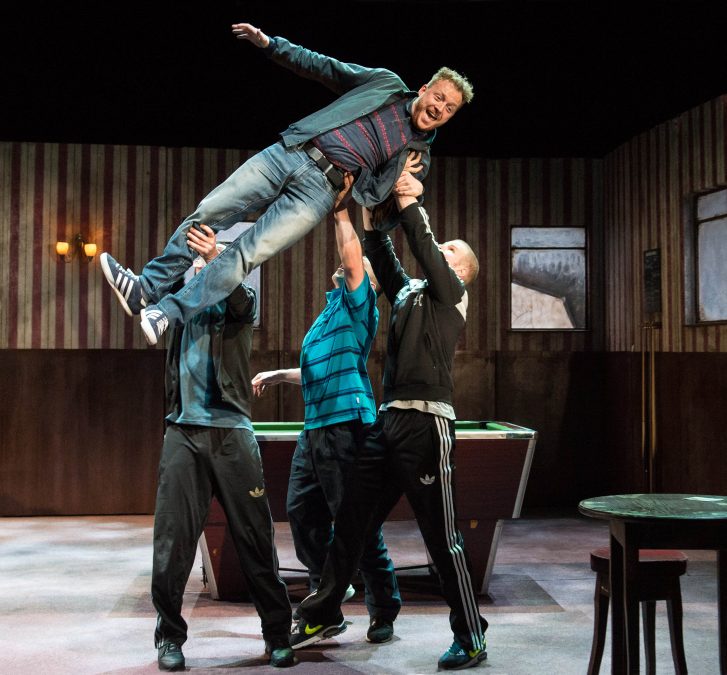 To book a wheelchair space please contact the Box Office on 020 8741 6850, or by emailing access@lyric.co.uk