Casting Announced for A Doll’s House

We are delighted to announce the cast for A Doll’s House, the first production directed by Rachel O’Riordan in her inaugural season as Artistic Director.

Written by Henrik Ibsen and adapted by the award winning Tanika Gupta, this new take on an old classic explores gender politics, ownership and race in 1879, Calcutta.

As previously announced, the role of Niru – Nora in the original – is played by Anjana Vasan, who is currently performing in Rutherford and Son at the National Theatre, and played Rosemary/Rosa Gonzales in Summer and Smoke at the Almeida and in the West End last year. Niru’s husband, Tom Helmer – originally Torvald – is played by Elliot Cowan, known for his Ian Charleson Award nominated portrayal of Lord Goring in An Ideal Husband at the Vaudeville Theatre.

Anjana and Elliot will be joined by Arinder Sadhra (Icarus at the Unicorn Theatre, War Horse at the National Theatre, Redefining Juliet at the Barbican) as Uma, Colin Tierney (The Girl on the Train at the West Yorkshire Playhouse, The March on Russia at the Orange Tree Theatre, All Our Childrenat Jermyn Street Theatre) as Dr Rank, Tripti Tripuraneni (Much Ado About Nothing at Watford Palace Theatre, UK Tour of Jungle Book, Macbeth at the National Theatre) as Mrs Lahiri, and Assad Zaman as Kaushik Das (White Teeth at the Tricycle Theatre, Coriolanus and Salome at the RSC, and Arms And The Man at the Watford Palace).

Tanika’s adaptation gives new urgency to the forces that drive a heroine to choose between society’s expectations and her own identity. 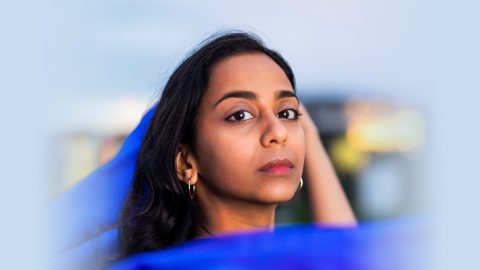