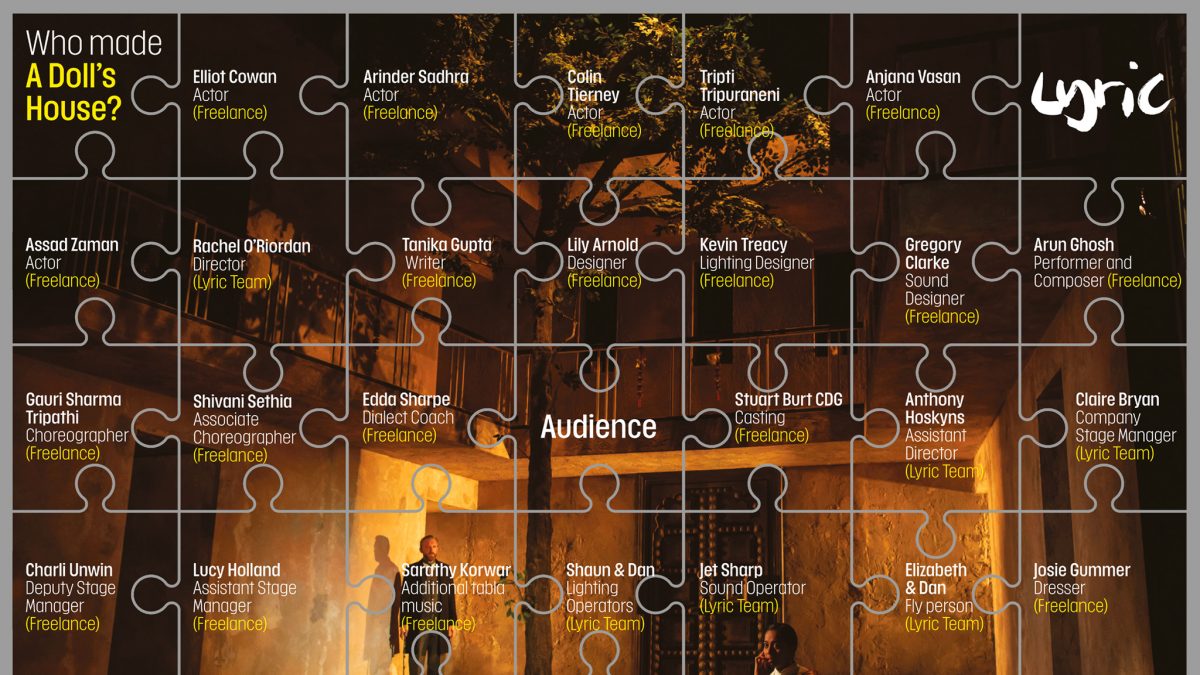 Casting Announced for Noises Off

We are delighted to announce the cast of Michael Frayn's award winning Noises Off.

Michael Frayn’s award winning Noises Off returns to the Lyric for the first time since its triumphant premiere in 1982. Jeremy Herrin (All My Sons, Wolf Hall, This House), will direct a new production of this iconic British comedy for fans to enjoy and new audiences to discover.

The role of Dotty Otley is played by BAFTA Television Award nominee Meera Syal, most known for Beautiful Thing, Absolutely Anything and the BBC’s critically acclaimed The Kumars at No. 42. Joining Meera, Lloyd Dallas, the director of the play-within-the-play, is played by Lloyd Owen, who earlier this year starred alongside Sheridan Smith in the ITV drama Cleaning Up. Playing Garry Lejeune is comic actor Daniel Rigby, known for playing Eric Morecambe in BBC Two’s Eric & Ernie, for which he won the Best Actor at the BAFTA Television Awards and the National Theatre’s One Man, Two Guvnors.

With technical brilliance and split-second timing, Noises Off takes audiences behind the scenes with a company of actors in a hilarious and heartfelt tribute to the unpredictability of life in the theatre.

“It’s a great personal pleasure for me, of course, to see my play come home, after all its travels around the world in the last forty years, to the theatre where it took its first hopeful but still uncertain steps.” -Michael Frayn

Click here to find out more and book now. 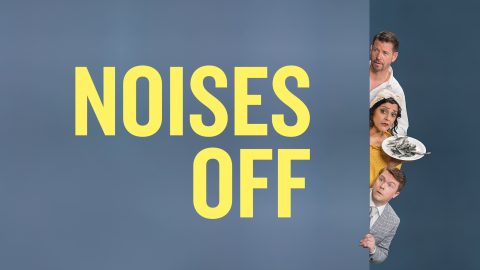 Michael Frayn’s iconic comedy Noises Off returns to the Lyric