Director, Nicholai La Barrie: ‘Making Liar Heretic Thief, was the equivalent of making a show in a race car going 90miles an hour. We made a 45min show in 10 days about 300 years of scientific exploration in London. It was fun and wild and everyone just jumped in. We got asked by the Science Museum to respond to an exhibition that they were launching called Science city which is a history of the Royal Society and how scientific method developed between 1500 and 1800. Dry, right… na. The first thing that we thought of was what are the human stories, who were the people that made up the Royal Society, who got left out, and what was happening that allowed them to be scientists what were the scandals, horrors, the joys of discovery. It got super interesting, backstabbing, stealing work, trying to outdo each other, some people being written out altogether and all under the backdrop drop of Britain becoming an empire on the profits of the transatlantic slave trade, which paid for everything. Mad emotional and heartbreaking.

So we took all of that, all of those stories and all the hard science that we still have today. Go into the rehearsal room, with a rough sketch form Sean Mahoney our writer and the cast played and broke the script and made new things. Our one goal was to make a show that has these great big characters like Newton and Herschel but so we can talk to them relate to them laugh at them and leave the audience with a sense of the scale and history.

It was so fast with no time to panic and worry about it, it just make a bit and move on. One of the best days was when we came in and said to the cast, we need a musical number here, song and dance, in the next couple of hours. GO! And what came back was funny and sweet and so unexpected we kept pretty much all of it in the show.

Now I am not saying this is how you should make a show, but there is something about the speed and energy of only having a short time, that focuses the mind and effort. I am so proud of how we made it and what the show was. It could only have been that cast and that team.

We use a fire effect in the show that’s only there for a split second, and this show is like that for me, bright and whole and beautiful, made at speed, shone bright and then gone as quickly as it came. Shout out to the cast and team. Big UP.’

Actor, Alfie Neil: ‘Liar. Heretic. Thief. A show and process that will remain close to my heart forever. From day one the creative team to us, the cast, were so eager and BOLD. We got on like a house on fire, I mean, we did play with fire on numerous occasions – safely! To have the inspiring imaginations of Nicholai La Barrie and Sean Mahoney in a room with the rest of the team was the best time, even when we were in sweaty rehearsal rooms at the height of summer, we danced and danced and told a wicked story. To have that buzz and energy felt freeing and it was only for the Young Lyric that enabled us actors and performers to have that freedom.

Mostly, it was the message that came from it. That “Ambition comes with a prize”. That the evolution in science should not be glorified without taking into account the sacrifices of that ambition, the colonial aspects and the detriment caused to young aspiring scientists, like Robert Hooke, in a classist society. A lot can be learned from that period right now in this madness we call 2020. Big up everyone whom I’ve made lifetime friends with and to a place I like to think as my creative home, the Lyric Hammersmith. Happy birthday!’ 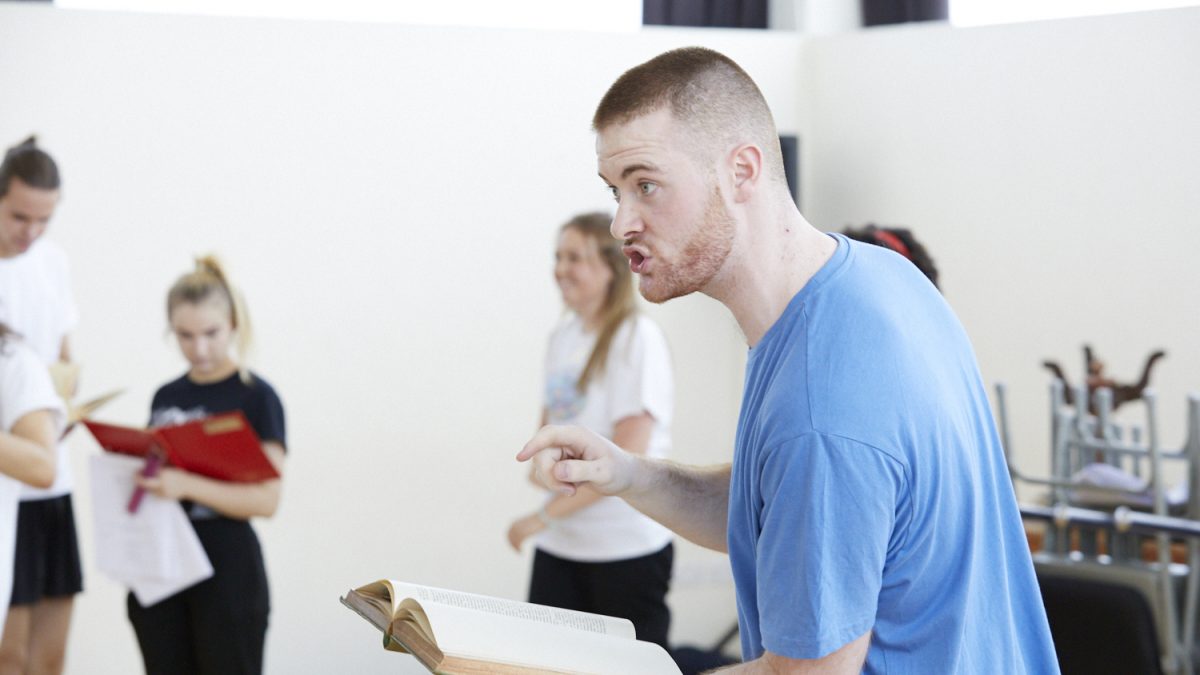 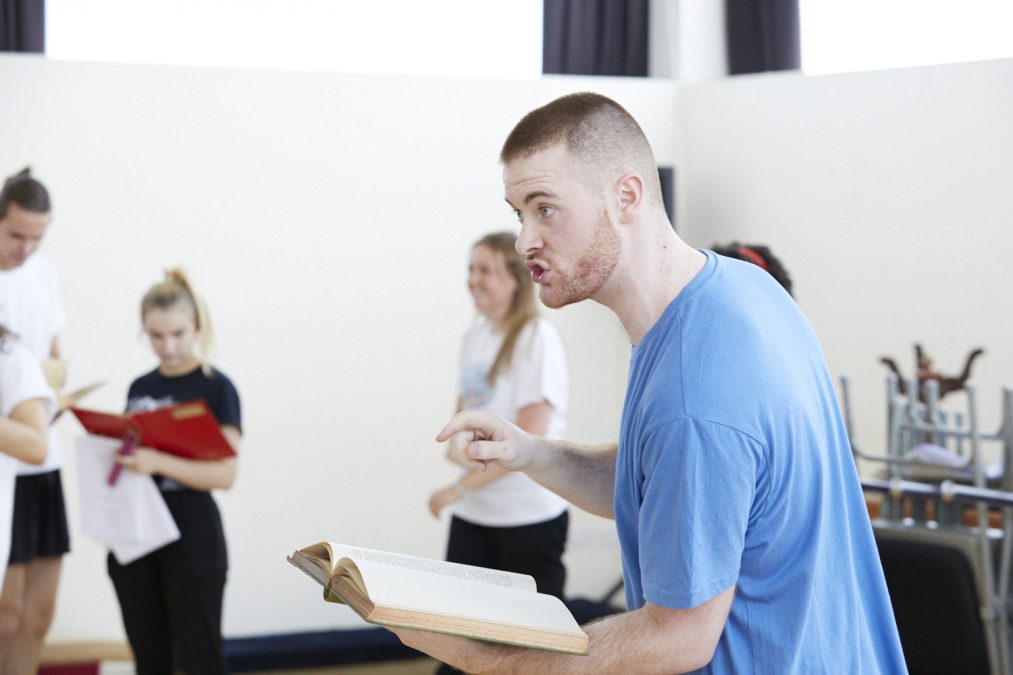 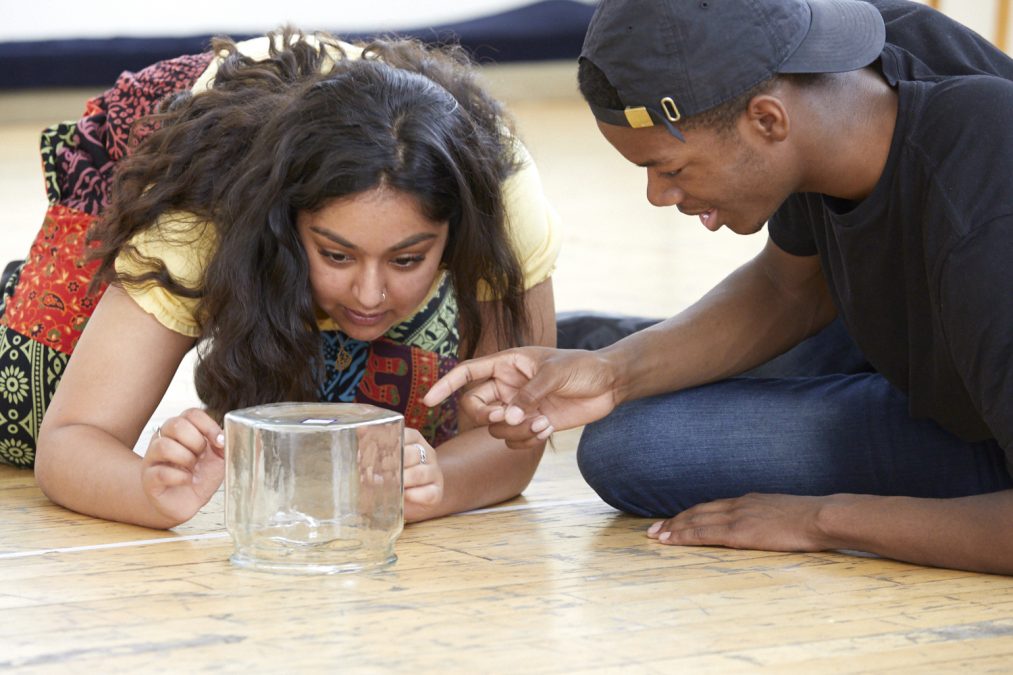 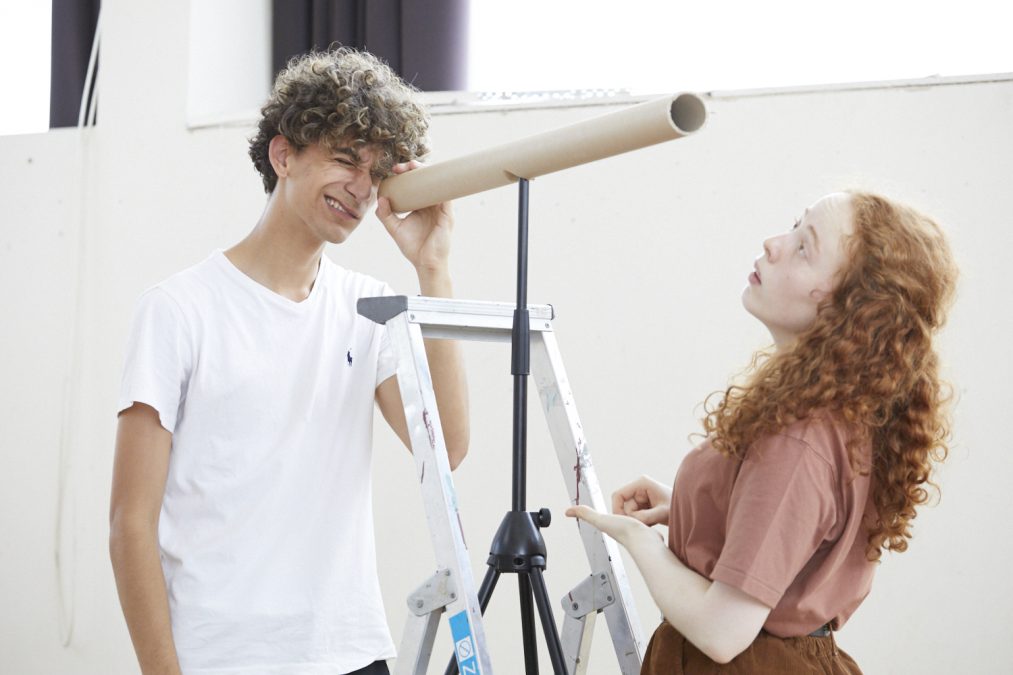 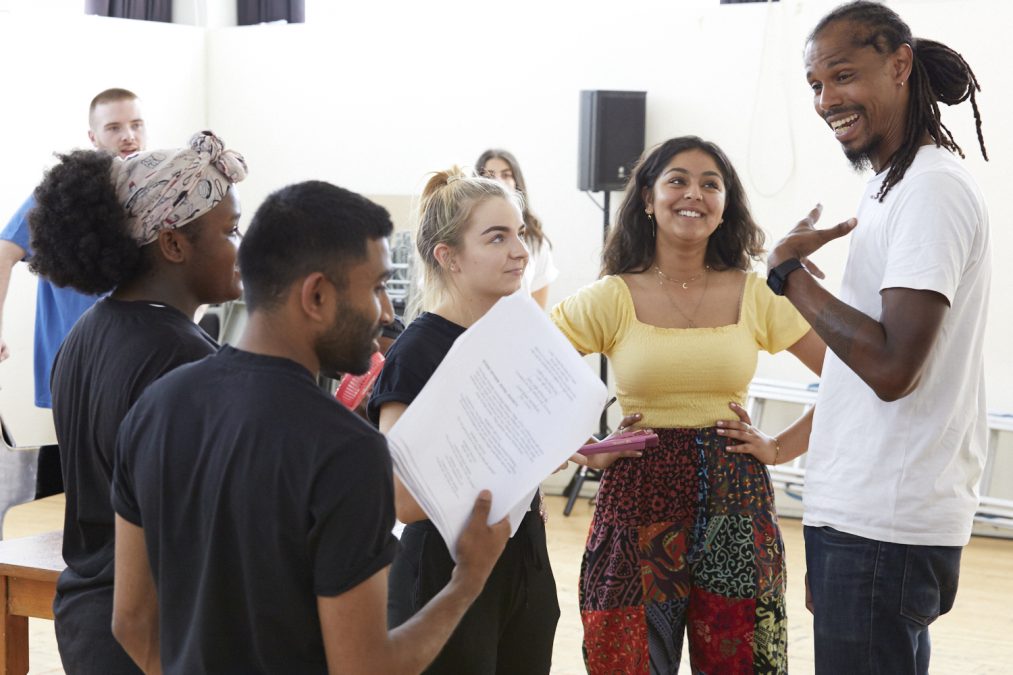