Vote for us in the 2019 Broadway World UK Awards

Make sure to vote for your favourite Lyric Hammersmith Theatre productions in the 2019 Broadway World UK Awards.

We are delighted to be nominated for three awards in the 2019 Broadway World UK Awards!

The awards celebrate the best long-running West End productions, as well as the best new productions from around the country. Voting is open until Friday, 22 November, with the winners announced soon afterwards.

This year, we have been nominated in the following categories:

A Doll’s House for Best New Production of a Play  -> Vote Now!

Tanika Gupta’s adaptation of Ibsen’s A Doll’s House, directed by our Artistic Director Rachel O’Riordan. It was the first show in Rachel’s debut season at the Lyric Hammersmith Theatre. 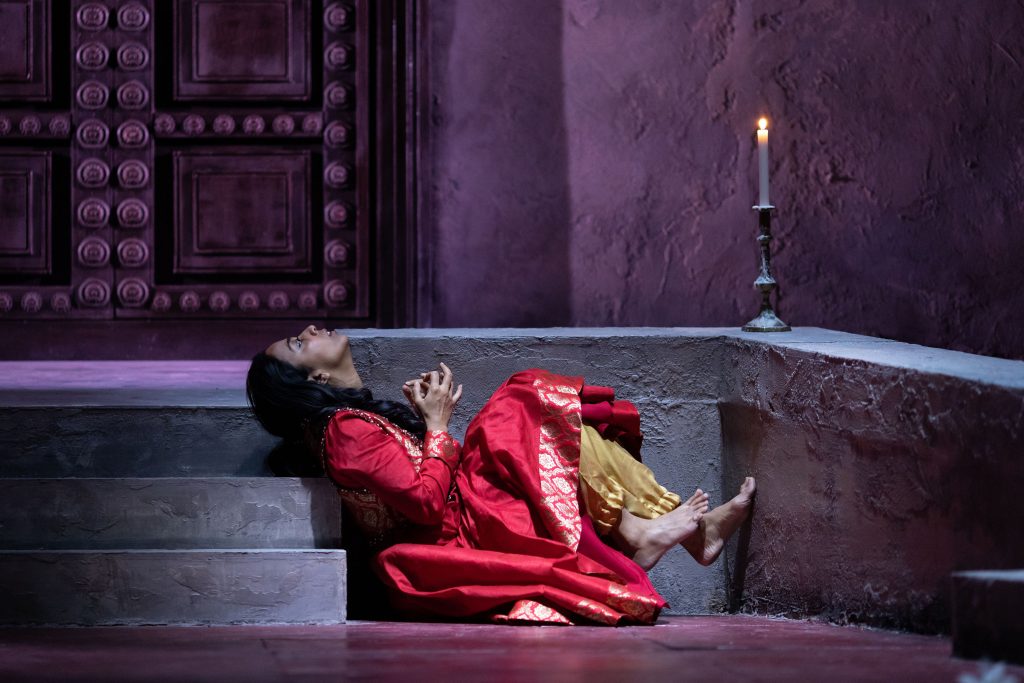 Daniel Rigby for Best Supporting Actor in a New Production of a Play (Noises Off) -> Vote Now!

Daniel played Garry Lejeune in Noises Off at the Lyric Hammersmith Theatre and reprised his role for the current West End transfer. Now playing at the Garrick Theatre in the West End. 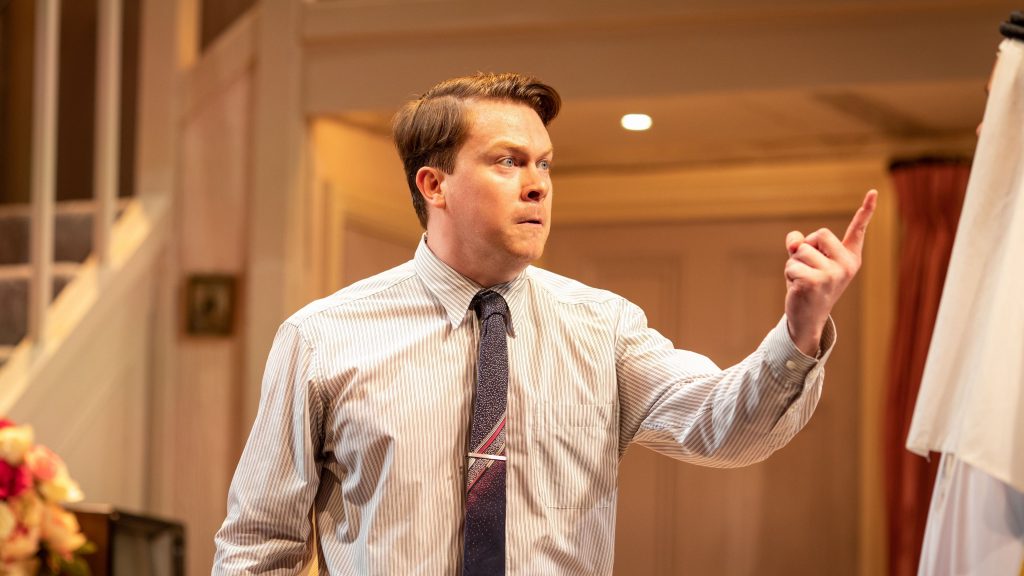 Max Jones for Best Set Design of a New Production of a Play or Musical (Noises Off) -> Vote Now!

Max, who designed the set for Noises Off here, and for the current West End run, is up for best set design for his iconic re-creation of the classic set; Max is also known for designing the set for All My Sons at the Old Vic and The Hypocrite (RSC). 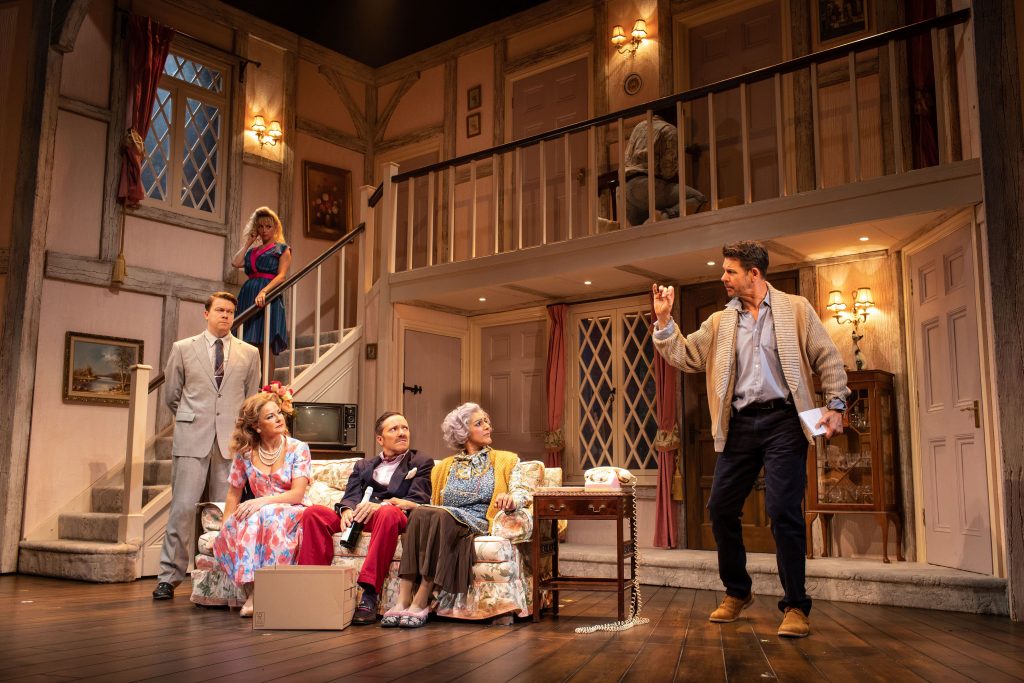 You can find the full list of nominations of the Broadway World website by following this link -> Vote Now!

All photos by Helen Maybanks