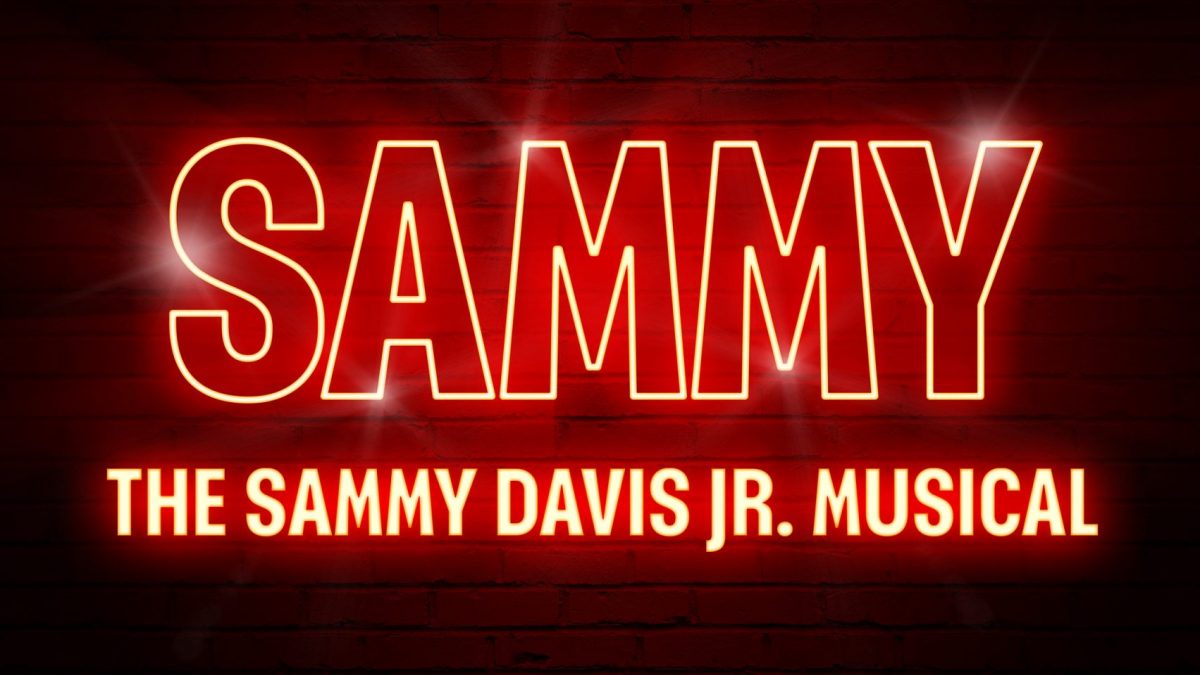 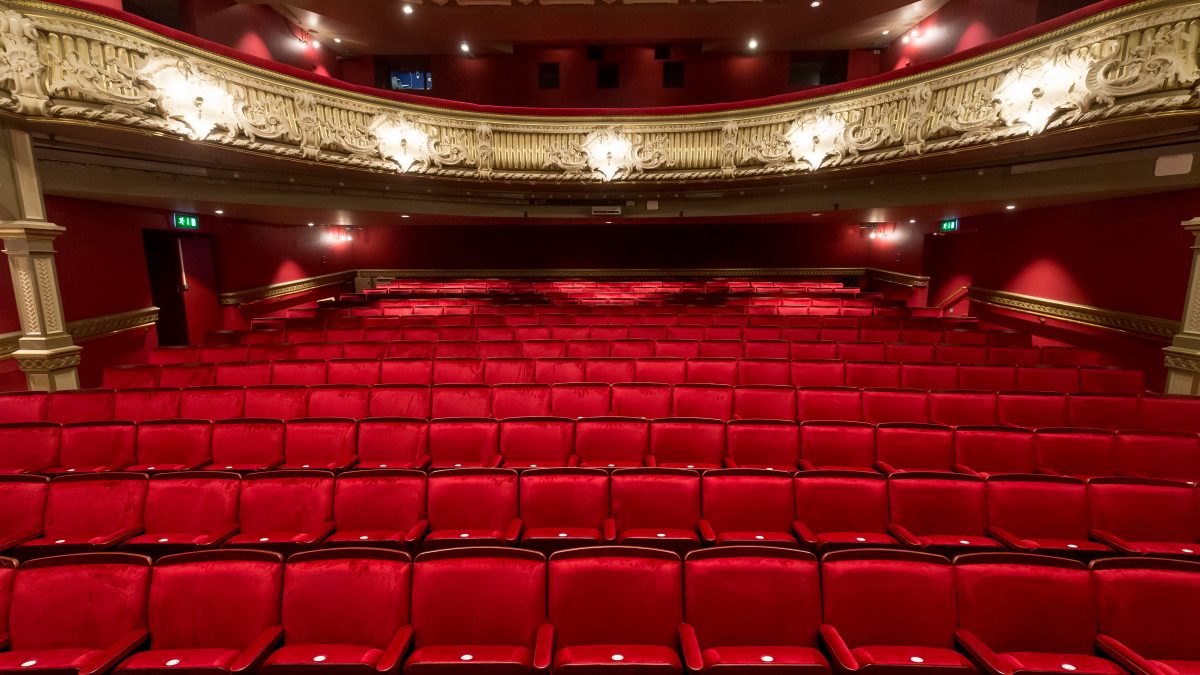 When the Lyric Went to Auction

Last week, the theatre industry was forced to go dark – an official statement from the Lyric last week announced that the theatre will be shut to the public until the 17 April. But did you know this isn’t the first time the building has faced adversity? In these times of uncertainty, the Lyric’s wonderful team have taken to the archives to find out more about the theatre’s rich history; join us on a trip down memory lane as we gear up to mark 125 years at the heart of Hammersmith.

In order to talk about the auction – and the demolition which followed – first we need to travel back further.

In 1895 The New Lyric Opera House opened, with John M. East as acting manager. During his tenure (until 1904), East produced 361 dramas and 12 pantomimes. He was also credited with 116 acting parts, and brought huge success to the theatre; though those fortunes peaked and troughed in the years following his departure. Whilst Nigel Playfair saw critical acclaim during the 1920s, there was no denying that the theatre [and the industry as a whole] had lost audiences to the cinema industry – not to mention two World Wars.

85 years on from John M. East’s years of success, his grandson (also called John M. East) wrote a piece in The Stage, entitled: “The Historic Theatre Could Yet Be Saved”. 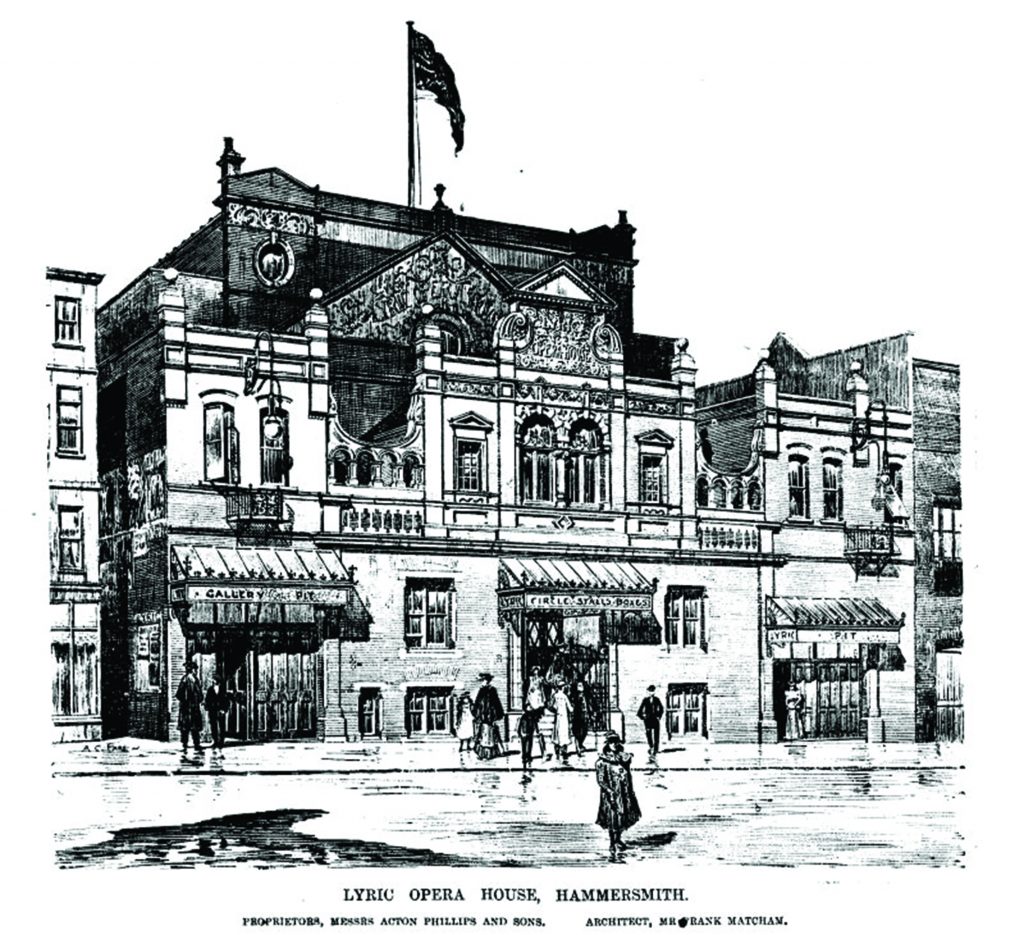 In the early to mid-60s, the Lyric went through a renovation. It seemed audiences, especially local audiences, were attending the theatre frequently enough for sustained success. The Shepherd’s Bush Gazette even wrote “[the Lyric is] a must visit in the Metropolis”.

But despite the success early in the decade, the Lyric noticed dwindling numbers as the 60s went by. Eventually, the building went up for auction in 1965. Three years later, it was sold.

According to some sources, the auction was won by “Mr. Richards”, who brought the theatre for £26,000. But there were complications… the council also thought they’d won the building in the same auction, for the same price. As a result, the Lyric went back on sale and was eventually won by the council for £37,500.

Following the purchase, a decision was made to close the theatre. Now, instead of a must-visit, Shepherd’s Bush Gazette headlines read: The Lyric is Doomed.

“Local Government states ‘the Minister accepts the Inspectors recommendation that he should permit the demolition of the building’. This is subject to the fibrous plasterwork of the auditorium being taken down and stored and where that is impossible, moulds shall be made and stored.” 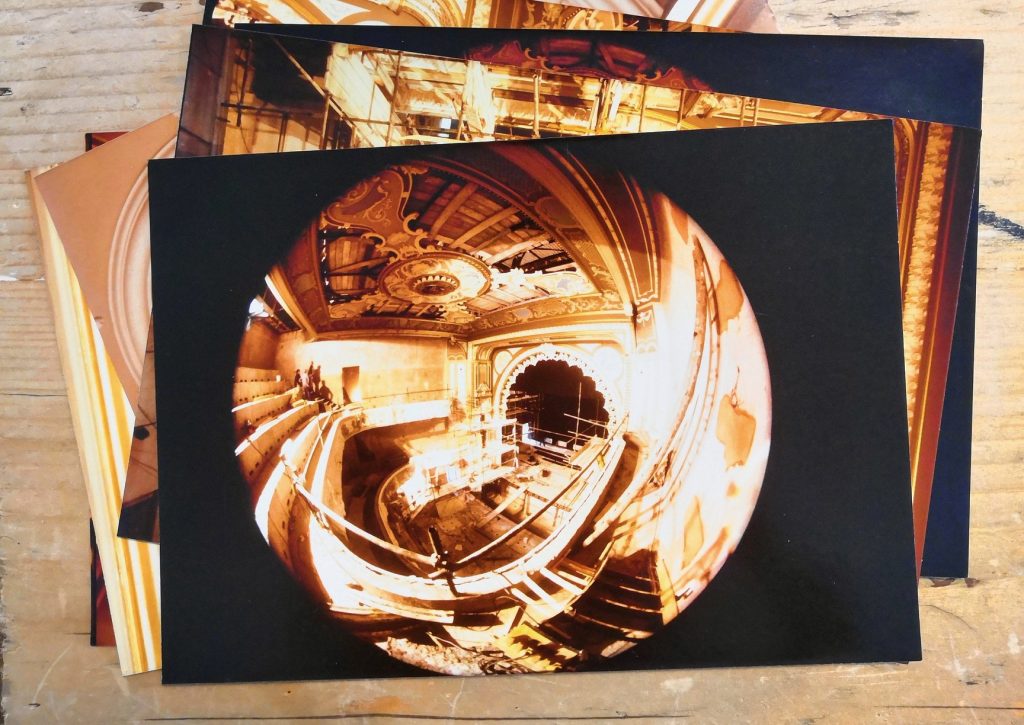 Above: A glimpse into the demolition.

Despite the building being entirely destroyed, the interior of the auditorium had been painstakingly picked apart and spared; the theatre’s battle for survival had not ended with its demolition.

In the ten years that followed, newspapers interviewed locals on the importance of the West London theatre, East wrote more articles and political parties extended their hand. The Vice-Chairman of the Hammersmith Society was quoted saying “a revived Lyric, because of its acknowledged merits, has a far greater chance of making the new Hammersmith Centre a landmark in London.”

Eventually, talks of saving the Lyric were replaced with whispers of a redevelopment – those whispers slowly transpired into concrete conversations. By 1974 there was an estimated cost for the reconstruction and a few years later the Lyric Hammersmith Theatre had reopened down the road from its original site. The auditorium was rebuilt perfectly, and the building was re-opened in 1979. 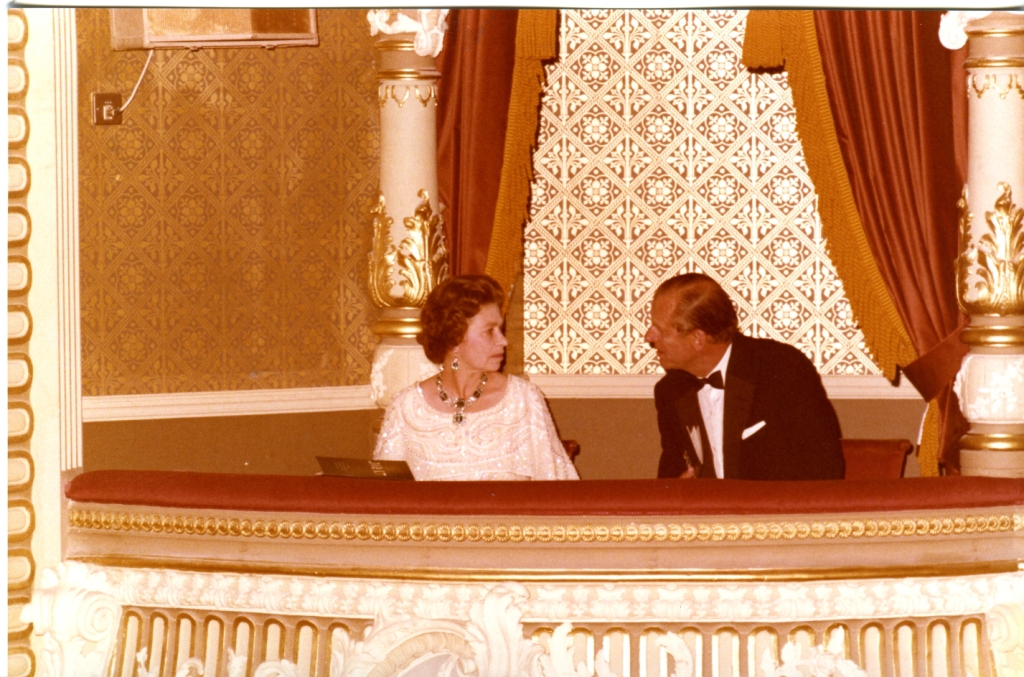 Above: The Queen and His Royal Highness in attendance of the 1979 re-opening of the Lyric Hammersmith Theatre.

If you are able to support the Lyric at this time we are asking for donations to our Lyric Recovery Fund, you can donate here.